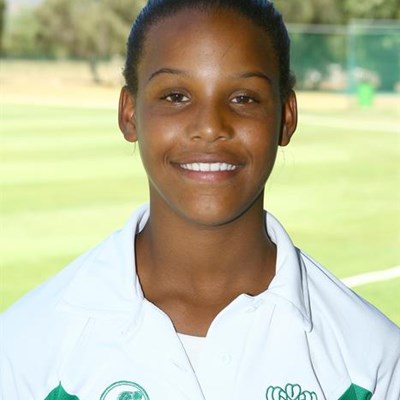 The SWD team will host Western Province (on Saturday, November 23) and Boland (on Sunday, November 24) at the Bridgton Sport Grounds in Oudtshoorn. The opening match against Eastern Province was rained out and both teams got two match points out of the game.

Coach, Eric Jacobs, will be hoping for an improvement on last season when the SWD won four of its ten matches. SWD with Western Province, Boland, Eastern Province, Border and Kei all form part of the West/East pool and will play a home and away format.

* SWD's Annemie Koen and Miceala Andrews were included in the East Coast team for the upcoming Cricket South Africa Super 4 T20`s in Pretoria over the weekend of November 29 to December 1.