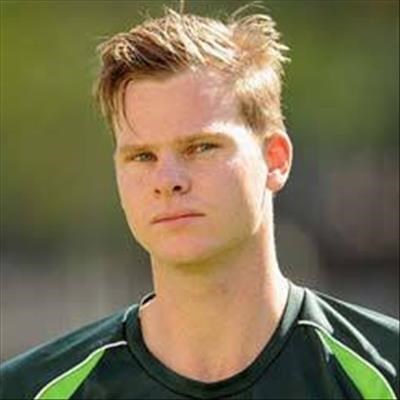 CRICKET NEWS - England can look forward to further "aggressive" cricket in the second test in Adelaide, Australia captain Steve Smith said, after his team found their mean streak to rout the tourists by 10 wickets at the Gabba on Monday.

Australia were matched by England for three days, with the unusually slow Gabba pitch blunting their bowlers' pace and their batsmen struggling in the first innings barring a magnificent, unbeaten 141 by the skipper.

The hosts hit back on day four, however, as their pacemen grabbed seven wickets in a furious short-pitched assault to skittle England for 195.

Openers David Warner and Cameron Bancroft then mowed down 170 for victory before lunch on day five to give Australia a 1-0 lead in the five-match series.

"Really pleased with the way we played this test match. It’s great to go up 1-0 in this Ashes series," said man-of-the-match Smith.

"We're going to continue to play the same way we have, nice and aggressively.

"We've played some really good cricket we had to fight after the first couple of days to get the result we're after.

"No doubt there will continue to be some good, hard, aggressive cricket throughout the series."

A small media storm was generated by England wicketkeeper Jonny Bairstow's "headbutt" greeting of Bancroft at a bar in Perth in the leadup, an incident both teams played down.

Smith revealed his team had used the incident as ammunition to throw Bairstow off his game when he was batting on the field and believed the tactic had worked when the wicketkeeper was dismissed softly for 42 when he hit straight to third man.

The incident had proved to be a distraction to the England camp, with their coach Trevor Bayliss saying staff would meet with players to potentially discuss tighter curfews.