R2 million Ram Slam is back 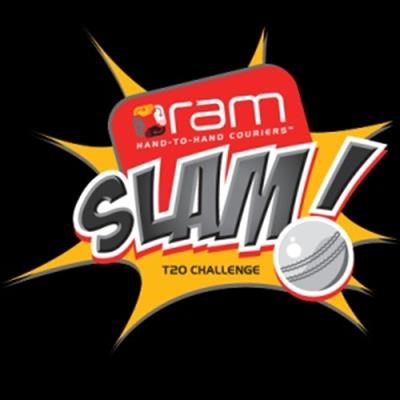 CRICKET NEWS - Cricket South Africa on Tuesday launched the Ram SLam T20 Challenge which gets underway at St. George’s Park in Port Elizabeth on Friday evening when the Warriors host the VKB Knights in an encounter that will see the grounds state of the art new floodlights in use for the first time.

All six franchises will be in action over the weekend with the first of three double headers featuring the WSB Cape Cobras against the Hollywoodbets Dolphins and the Jukskei Derby between the Multiply Titans and the bizhub Highveld Lions on Sunday at SuperSport Park.

In an exciting development for fans the prize money pool for the Catch a Million competition has been doubled and will thus be a Catch Two Million competition. It will apply to all matches that are televised live by SuperSport and will require fans to make a clean one-handed catch.

“It is great news for our cricket to welcome Ram Hand to Hand Couriers back as one of our naming rights sponsors,” commented CSA Acting Chief Executive Thabang Moroe.

“We are particularly grateful to them for coming aboard at unavoidably short notice.

“This season’s competition, which will feature all our Standard Bank Proteas, will probably be the most significant since we launched the franchise concept in this format back in 2004.

“I don’t think any of us need reminding of the recent feats by the likes of David Miller and AB de Villiers in the recent international matches against Bangladesh.”