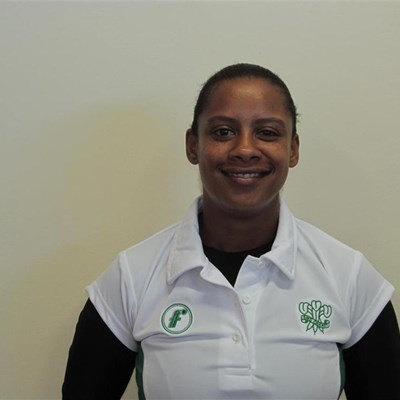 Haroldine Rhodes, captain of the SWD Women’s team will hope for a victory in her team's last match of the season this weekend. Photo supplied.
SOUTHERN CAPE NEWS - The SWD Women's team will be keen to conclude a disappointing season on a high when they take on Border in their last Cricket South Africa provincial Women's competition fixture of the season. SWD will host Border at the Langenhoven Gymnasium field in Oudtshoorn.

SWD recorded only two victories against Kei this season and a victory against Border will be welcomed after a disappointing season.