Russia 'sorry' and 'ashamed' of cheats 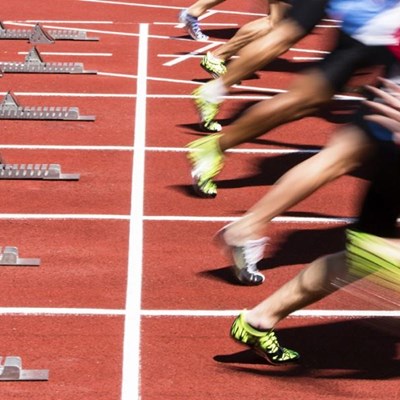 Generic image
INTERNATIONAL NEWS - Russia is "very sorry" and "ashamed" of cheating athletes who were not caught by its anti-doping systems, the country's sports minister has said.

Russia was banned from international competition after a damning report by the World Anti-Doping Agency (Wada).

But Vitaly Mutko argued not lifting the ban for the 2016 Rio Olympics would be "unfair and disproportionate" and that clean athletes should not be punished.

They will have been rigorously tested by Rio, he wrote in the Sunday Times.

Wada's report depicted a culture of systematic state-sponsored cheating by Russia's athletes, with even the secret services involved.

"We do not deny having a problem in Russia, and we are doing everything possible at state level to eradicate doping, including punishing athletes and coaches found to have violated anti-doping rules," Mutko wrote.

"But doping is a global problem, not just a Russian problem."
Read more on BBC.

Read more about: Russia sorry and ashamed of cheats