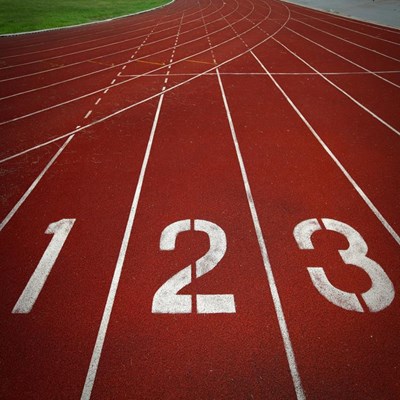 Generic image
INTERNATIONAL NEWS - Britain's world indoor champion Richard Kilty set the second fastest time of the year for the 60m at the Jablonec Indoor Gala in the Czech Republic.

The 26-year-old from Teesside won the race in 6.50 seconds, ahead of fellow Briton Theo Etienne, who clocked a personal best of 6.56.

Kilty will not defend his World Indoor title this month in order to focus on preparations for the Olympics.

Andrew Robertson has been handed the second 60m spot alongside James Dasaolu, after he recorded a lifetime best 6.54s at the British trials last week.

The 25-year-old from Manchester was picked ahead of Sean Safo-Antwi.

The championships take place in Portland, Oregon and begin on 17 March.
Read more on BBC.