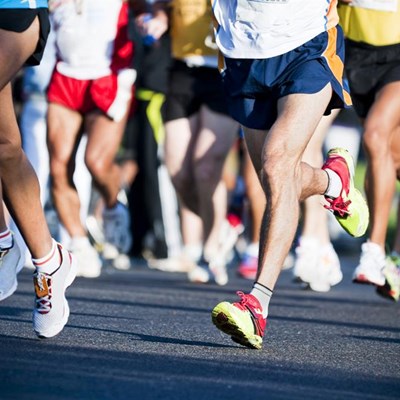 Elite Russian athletes could however be sidelined from next year’s Comrades and Two Oceans ultra-marathons.

The Association of International Marathons and Distance Races (AIMS) said in a statement that “fun runners” would not be sanctioned, despite the provisional ban placed on the Russian athletics federation (ARAF) by the International Association of Athletics Federations (IAAF) due to an ongoing doping scandal.

No elite or affiliated athletes, however, could compete in international races (including Comrades and Two Oceans) while the suspension was in place.