Pruning roses: The hardest cut is the kindest

Don’t know how to prune your roses. Here is Ludwig Taschner’s step by step guide

PROPERTY NEWS - Anyone who owns a rose bush knows that in July, it is time to prune. Then the anxiety sets in. ‘What if I prune it wrong and kill the bush? ‘

That’s the question that rose grower Ludwig Taschner is asked every year.  His answer is a comforting one. ‘You can’t prune wrong,’ says Ludwig, adding with a twinkle in his eye, ‘and anyway, the rose will always sort itself out.’

Every July, Ludwig holds pruning demonstrations around the country and for people who can’t make it he has a step by step pruning video on his website; www.ludwigsroses.co.za

Why prune the roses? Quite simply to neaten them up after a long growing season and to rejuvenate them by cutting out old woody stems, removing crossing stems and making space for new stems to grow.

The roses that benefit from pruning are the bushy hybrid tea roses and floribundas, standard roses, miniature roses and climbing roses.

This is Ludwig’s quick and easy pruning method:

It helps to have the right equipment; a thick, strong pair of garden gloves, a long handled lopper and a pair of secateurs.

When cutting, make sure that the thick blade of the secateurs or long handled lopper is facing up and is pointed away from you. If the thicker blade faces downwards it will bruise the stem severely. 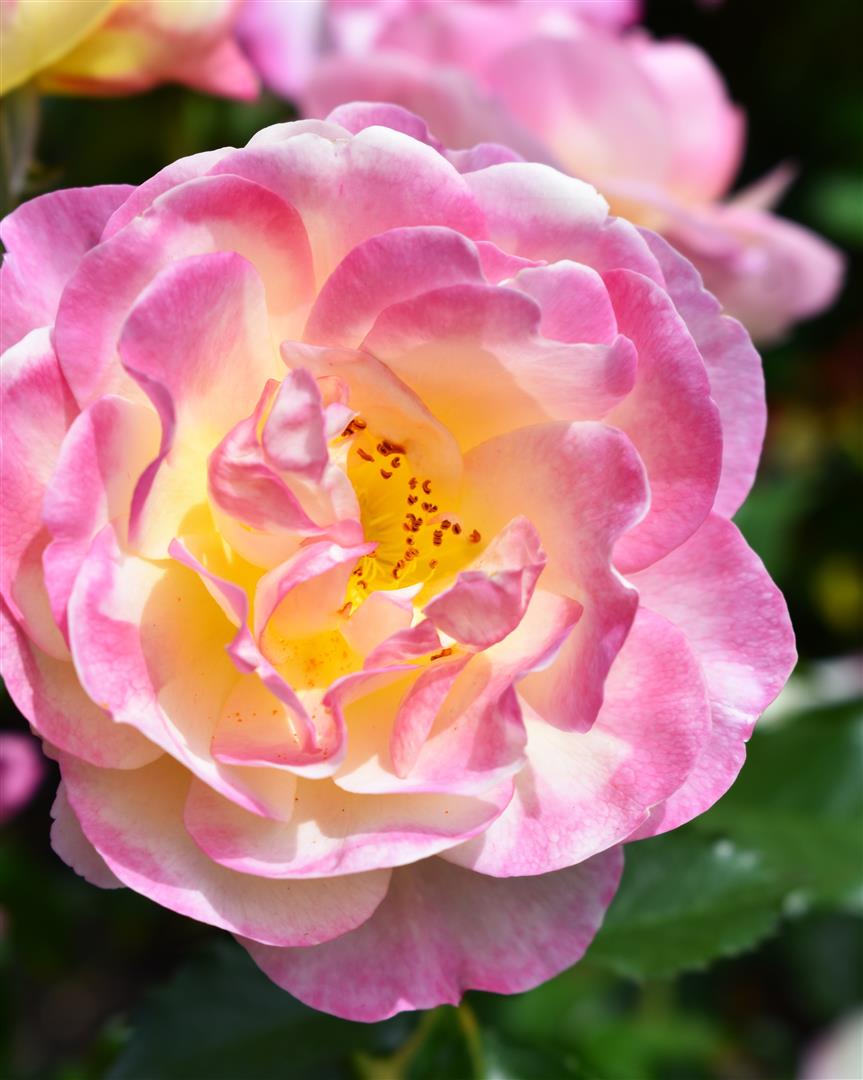 In most areas the roses can be pruned from early July until early August, except for very cold areas where pruning should be delayed until mid to end August. This includes gardens alongside low lying streams and rivers that tend to be much colder than areas slightly higher up.

After the roses have been pruned, pull off all leaves because they can harbour pests and diseases. Dig in compost, and fertiliser, either Ludwig’s Vigolonger (a controlled release fertiliser over 8 months) or Ludwig’s Vigorosa 5-1-5 (25) around each pruned bush. Water well afterwards.

Water weekly until end of August, then increase to twice a week.

Visit www.ludwigsroses.co.za for info on pruning, fertilising and planting roses. 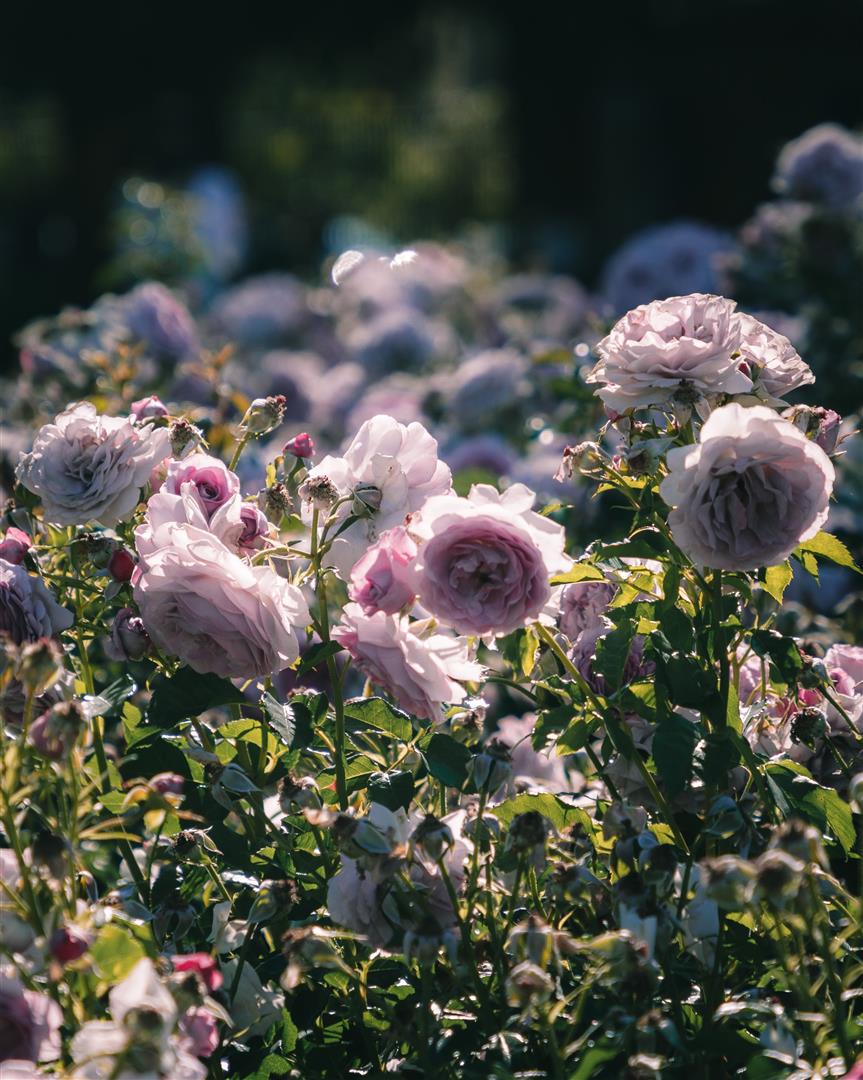 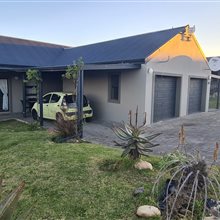