Niël Haycock from Niël Haycock Attorneys in George gives the lowdown on the prickly pear that is parking rights when you living in a residential estate or sectional title development. There are many advantages, but also rules and responsibilities.

Estate living has huge advantages, but be informed about the parking rules and build a garage that can accommodate all your 'toys'.

PROPERTY NEWS - A common source of friction in complexes is parking, leading to complaints such as “there’s never any parking for my visitors because owners hog the visitor bays for their own cars” and “our complex roads are a nightmare of parked cars jutting out of driveways”.

In yet another reminder to community scheme buyers and owners to fully understand and comply with all the rules and regulations you are agreeing to, the High Court recently barred a home owner from parking his vehicles anywhere except in his own garage and driveway.

The owner in question lives in a residential estate governed by a Homeowners Association (HOA), one of whose rules forbids the parking of owners’ vehicles either in visitors’ bays or in the street.

Able to park only one of his three vehicles in his own double garage (because of household equipment stored there), an owner persistently parked his second vehicle outside his garage (its size meant that it jutted into the street), and his third vehicle in a visitor’s bay.

Other owners complained and the HOA asked the High Court for an interdict against the owner in question.

Two of the owner’s contentions in fighting the application are no doubt commonly raised by rule-breakers generally.

HOAs must however both check the exact wording of their constitutions and recognise the need to conscientiously enforce compliance with rules – both factors mentioned by the Court in reaching its decision.

* "The HOA is applying the rules in a discriminatory manner and shouldn’t be allowed to."
The owner’s argument here was that the HOA was discriminating against him and could not be permitted to do so. This being a contractual right, held the Court, any failure to enforce it against other owners would have no legal bearing on its right to enforce it against this owner.

The Court did however warn that “An irrationally discriminatory system of enforcement might well in a given case justify a decision by the court in a matter like this to refuse to grant the interdictory relief in the exercise of its equitable discretion.” In other words, HOAs should be careful to avoid any form of “irrational” discrimination in enforcing rules.

The result – the owner is “prohibited from parking his vehicles, motor bikes, caravans, boats or trailers anywhere … other than in his garages or outside his house wholly within the boundary of his property”. He must also pay the HOA’s legal costs. 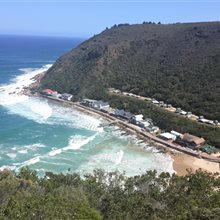 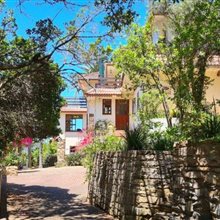 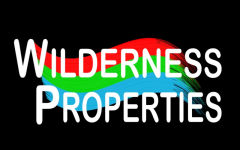 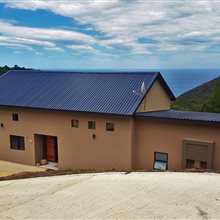