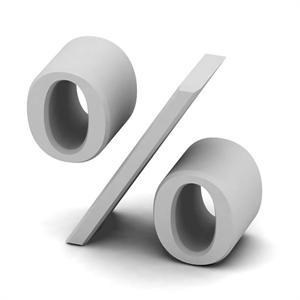 PROPERTY NEWS - The SA Monetary Policy Committee's decision to hold the repo rate at its current low 5,5% level (where is has now been kept for about a year and a half) is once again good news for the SA residential sector, says Bill Rawson, chairman of Rawson Properties.

This, he said, "has been the longest-running low rate scenario seen in South Africa since the 1930s and it has done a great deal to foster confidence in the residential market".

What is more, said Rawson, with Europe in financial turmoil and the UK now facing a double dip recession, the repo rate will probably stay at low levels for the foreseeable future.

"To everyone's surprise the inflation rate, which, driven by high oil and food prices, some had predicted would this quarter reach 6,8% is currently at 6,1% - and it seems unlikely to go much higher. This augurs well for a continuing low interest rate."

Prospects for home buyers have improved steadily, added Rawson, and confidence in home buying, badly hit by the "almost chaotic" interest rate rises of the eighties and nineties, is returning to the market.

"The property sector is still 50% below near the sale levels it achieved in 2006 but we are seeing a steady improvement in sales data - and a slow but discernible increase in average sale prices."

Then, too, the banks, said Rawson, have gradually eased up on their loan criteria (while still adhering to the stringent National Credit Act) and Absa, having lost significant market share in the home finance sector, is reported now to be looking for ways to regain it.

All the indicators, said Rawson, confirm that house prices are now at the bottom of the cycle and that this is the right time to buy.

"FNB report that a 6% year on year rise in house prices is taking place and the long awaited bottoming out has probably come about. Those who do not buy before the end of this year could find they are hit by rising prices."

Rawson warned, whoever, that the get-rich-quick days in property experienced in the 2003 to 2008 era will not be seen again.
"We have investors coming to us who made money fast in the boom times in a variety of economic fields and who hope to do the same again now through property. They have to be told that property, although a safe haven, is again a long term investment channel and not for the quick-rich speculators.

Most big property groups, said Rawson, have people who can advise on where and how to invest in property - but if they are responsible, they will now advocate at least a five to ten year holding period.

Looking at SA's whole economy (i.e. not just the housing sector) Rawson said that most concerned businessmen agree "totally" with those commentators (like Clem Sunter whom he recently quoted in a public statement) that it is tragic that the trade unions are blocking attempts to free up the labour employment rules and open up the market to the increasingly disaffected youth. "These young people are often getting a better education than in the apartheid era - but are unable to put it to use. It is especially tragic that COSATU has blocked the State's enlightened proposal to help fund employers prepared to take on and train the youth." 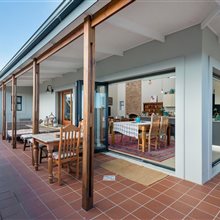 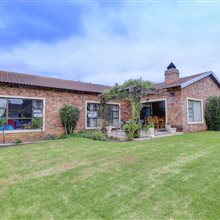 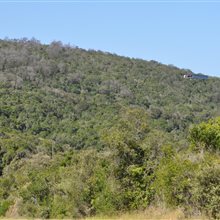