PROPERTY NEWS - While buying their own home is still a big life goal for most people, many families in South Africa cannot afford to do so at this stage and must live in rented accommodation.

"And these numbers are no doubt set to grow as more young people move to South Africa's urban areas to study or to seek work. Indeed, the GHS shows that new households are already being created at the rate of 2,4% a year while the rate of population growth is only 1,3% a year, and notes that about a quarter of all households now consist of just one person, while only 38% are composed of more than three people," he says.

"Add to this the still small but steadily increasing number of baby-boomers who are selling their family homes as soon as their children move out and opting not to buy again but to rent instead, and what emerges is a pretty rosy picture for the property investors of today who will be the providers of all sorts of rental accommodation in the future."

Meanwhile, he says, the latest statistics from PayProp contain encouraging news for existing landlords, who have struggled to achieve much rental or capital growth since 2016. These figures show that the average rental in the second quarter of this year was 3,86% higher than in the same period in 2018 - and that this growth rate was very similar to the 3,85% achieved in the first quarter.

"However, when the stats are broken down into regions, most actually saw a higher rate of growth in the second quarter than in the first - the exceptions being the Free State, Gauteng and the Western Cape. What is more, the average rate of tenant income growth has shot up from 1,06 % a year in 2018 to 3,02% a year currently, which is much closer to the annual rate of rental growth and, more importantly, the rate of inflation growth. This means that tenants are now less likely to default - even if they are not in a position to withstand inflation-beating rental increases."

As it is, says Everitt, tenant households are currently spending an average of around 73,5% of their after-tax incomes on debt repayments plus rent (compared to 67,1% in 2015), leaving only 26,5% for other expenses like food, school and transport, so there is not much room to manoeuvre.

"Once again, however, there are certain regions where the financial health of tenants is better than the national average and the risk to landlords is lowest, including the Free State, Limpopo, Northern Cape and Western Cape. Then when it comes to actual rentals, North West remains the cheapest region in which to rent, while the Western Cape remains the most expensive," says Everitt. "In other words, while the overall prospects are good, there are many factors that could influence the success of individual investments, and buyers as well as existing landlords should always seek the help of professional agents to choose and manage their rental properties." 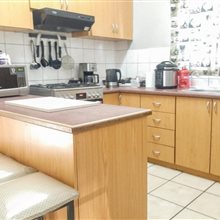 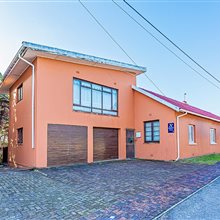 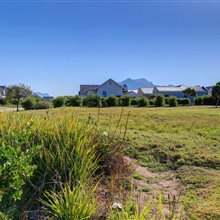