The health minister has warned South Africans not to panic about the big daily jumps.

NATIONAL NEWS - “As of today, the confirmed cases of COVID-19 in South Africa have risen by 218. This brings the total number of confirmed cases to 927,” said Health Minister Zweli Mkhize on Thursday.

President Cyril Ramaphosa while giving a speech had earlier said the number of Covid-19 infections in South Africa had risen to more than 900. He is usually the first person to be told by the health minister.

The SAPS and SANDF would from midnight “play an important role in supporting and enforcing the nations’ compliance with the restriction of movement of people under the National State of Disaster and lockdown”.

The Health Minister has warned that South Africans should brace themselves for continuing news of steady increases in the number of cases.

The lockdown taking effect on Thursday at midnight has the aim of stopping person-to-person transmission of the contagious that which has spread around the world.

The provincial breakdowns were given as follows: 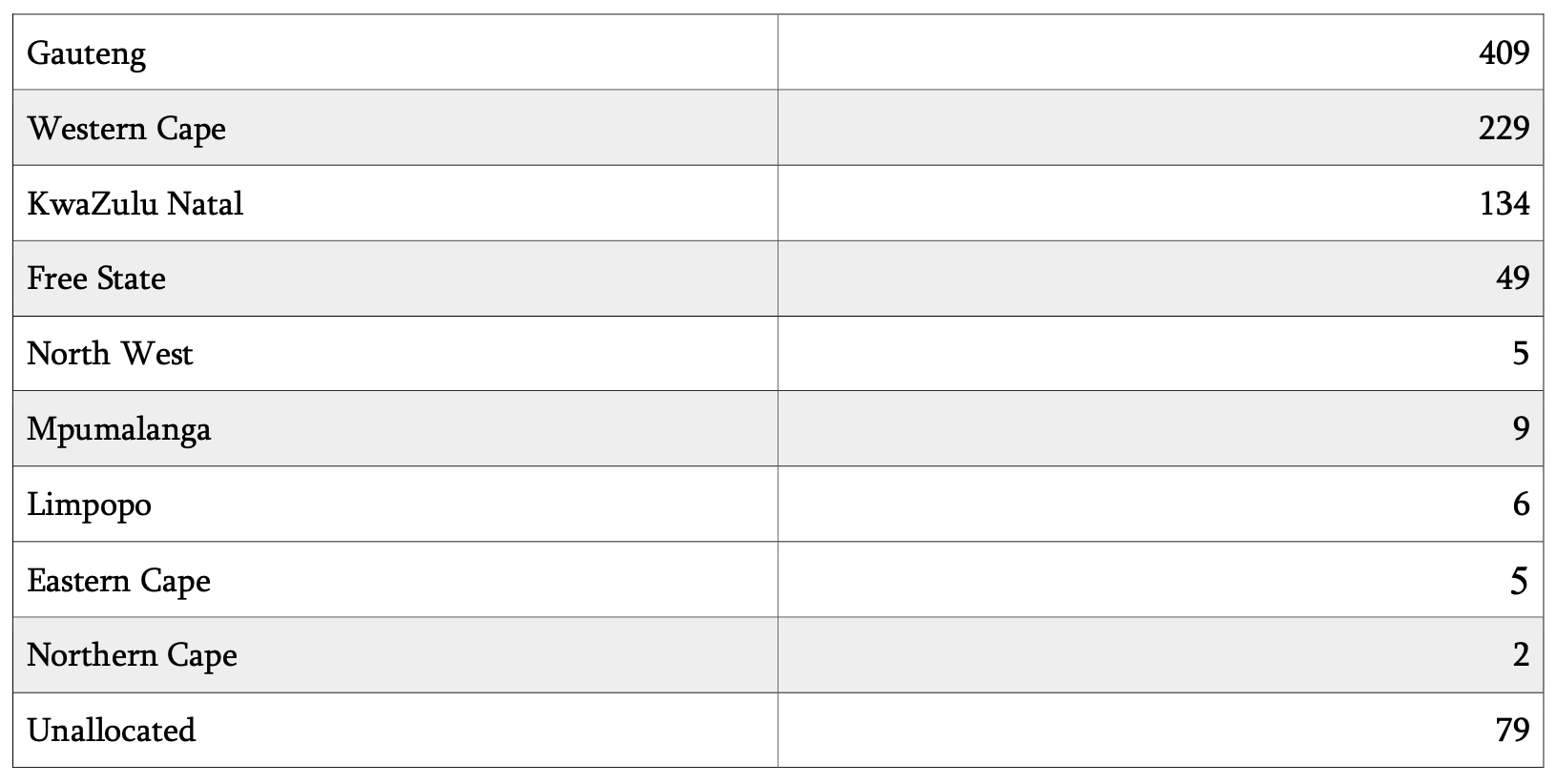