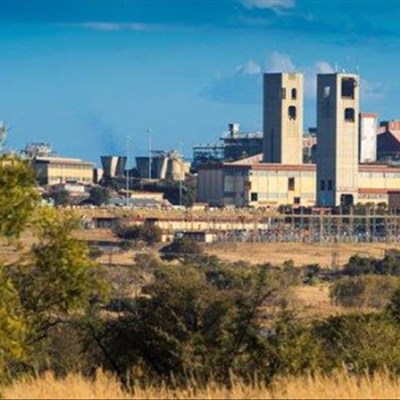 Kusasalethu Mine in the West Rand.

NATIONAL NEWS - Harmony Gold Mine says their rescue teams are inching closer and closer to the mineworkers who have been trapped underground at its Kusasalethu Mine in the West Rand.Although mine management earlier said that it was positive that those still trapped would be retrieved by Tuesday night, rescuers were forced to slow down their efforts amid fears of unstable surface conditions.This follows seismic activity at the mine that led to a rock fall on Friday, trapping five men in the process.The bodies of three of those men have since been recovered.Harmony Gold Mine’s Marian van der Walt says that while rescue operations slowed down on Tuesday night over instability fears, the rescue teams continued to work throughout the night.“We’re certainly getting closer to the two miners, but it’s really difficult to get to them and still ensure the safety of the rescue team.”