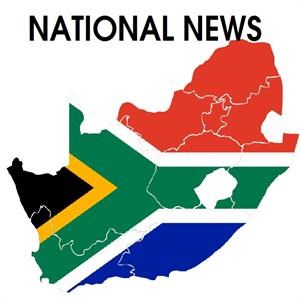 NATIONAL NEWS - Two police constables have been arrested for allegedly raping a 16-year-old girl in Odendaalsrus in the Free State, the Independent Complaints Directorate said on Thursday.

The constables, aged 28 and 34, were arrested on Wednesday after one of them went to the teenager's home and allegedly threatened her with a firearm on learning that she had opened a case of rape against them earlier in the week, said spokesman Moses Dlamini.

The constable who allegedly went to the girl's home will also face a charge of intimidation in addition to the rape charge.

Dlamini said the girl alleged that she was walking home from a friend's house on Sunday when a vehicle stopped next to her and the occupants called her and asked her to get inside the vehicle.

"Apparently the girl recognised the police officers as they had earlier given a talk at her school about child abuse," he said.

The constables then allegedly drove with the girl to a nearby open space where they stopped the vehicle. They then allegedly took turns to rape her inside the car.

After the incident, the girl was allegedly thrown out of the vehicle and left on the spot.

"She was assisted by a motorist who took her home. The following morning she went to Odendaalrus police station to report a case of rape," Dlamini said.

The constables were expected to appear in the Odendaalsrus Magistrate's Court on Friday.