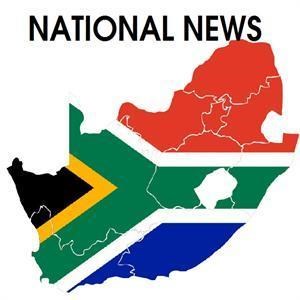 NATIONAL NEWS - A delegation of opposition party leaders arrived in Marikana in the North West on Monday to address residents after a strike at the nearby Lonmin mine.

"We are here to meet the workers as part of our Constitutional responsibility. It is our task to monitor the president," Lekota told reporters.

On Thursday, 34 people were killed when the police opened fire on striking workers, some of them armed, when trying to disperse them after a week of violent protests.

Another 10 people, including two policemen and two security guards, were killed in violence at the mine in the week before.

The police ministry said 78 people were injured and 259 arrested during Thursday's shooting.

Lekota said he and his counterparts would meet Lonmin management and the two labour unions involved.