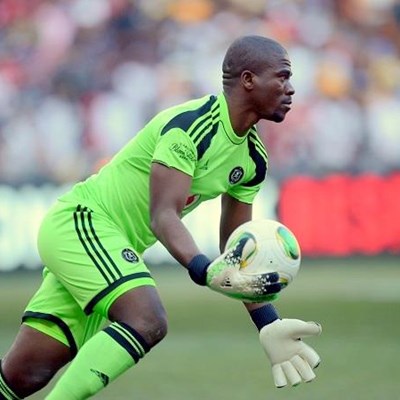 Senzo Meyiwa
NATIONAL NEWS - Police on Monday denied reports that an officer attached to the team investigating the murder of Senzo Meyiwa quit because of death threats linked to her recommendation that everyone present in the house the Bafana Bafana captain was killed in should be charged.

“Media reports regarding the investigation into Senzo Meyiwa’s murder, alleging that Captain [Joyce] Buthelezi has quit the investigating team as a result of a disagreement regarding a recommendation she had made and that she subsequently received death threats, are false,” national police spokesman Solomon Makgale said.

“Captain Buthelezi was incorporated into the team due to her specialist skills. She was not carrying the docket. Just like any other team member, she was assigned specific tasks and must provide specialist input as and when required.”

The Orlando Pirates and Bafana Bafana goalkeeper and captain, Meyiwa, was shot and killed in what appeared to be a botched armed robbery at his girlfriend Kelly Khumalo's house in Spruitview on the East Rand in October last year.
Source: Algoa FM