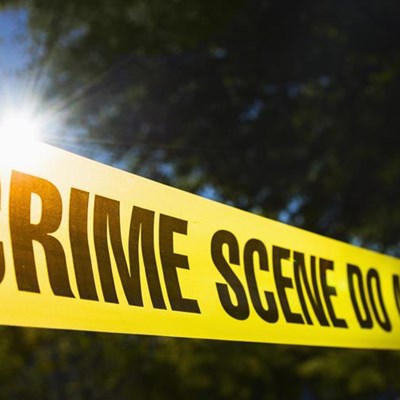 Generic image
NATIONAL NEWS - A police officer, who is also a well-known gospel singer in Cape Town, has been shot and wounded.

The officer was off-duty at the time of the shooting in the Bishop Lavis area, early this morning.

The police’s FC van Wyk says, “The circumstances surrounding an attempted murder is being investigated by police. The officer was off-duty at the time of the incident and was dressed in police uniform, when he was attacked by two armed suspects who fled the scene without their firearms.”

He says the motive for the attack is unknown and the suspects are yet to be arrested.
Source: Eyewitness News.