Defeat malaria in a generation

The world could be free of malaria - one of the oldest and deadliest diseases to affect humanity - within a generation, a major report says.

INTERNATIONAL NEWS - Each year there are still more than 200 million cases of the disease, which mostly kills young children.

The report says eradicating malaria is no longer a distant dream, but wiping out the parasite will probably need an extra $2bn (£1.6bn) of annual funding.

Experts say eradication is a "goal of epic proportions".

What is malaria?
Malaria is a disease caused by Plasmodium parasites.

These are spread from person to person by the bite of female mosquitoes in search of a blood meal.

Once infected, people become very sick with a severe fever and shaking chills.

The parasites infect cells in the liver and red blood cells, and other symptoms include anaemia.

Eventually the disease takes a toll on the whole body, including the brain, and can be fatal.

How is it going so far?
The world has already made huge progress against malaria.

This is largely down to widespread access to ways of preventing mosquito bites, such as bed nets treated with insecticide, and better drugs for treating people who are infected.

"Despite unprecedented progress, malaria continues to strip communities around the world of promise and economic potential," said Dr Winnie Mpanju-Shumbusho, one of the report authors.

"This is particularly true in Africa, where just five countries account for nearly half of the global burden."

Why is this report important?
Eradicating malaria - effectively wiping it off the face of the planet - would be a monumental achievement.

The report was commissioned by the World Health Organization three years ago to assess how feasible it would be, and how much it would cost.

Forty-one of the world's leading malaria experts - ranging from scientists to economists - have concluded that it can be done by 2050.

Their report, published in the Lancet, is being described as "the first of its kind".

"For too long, malaria eradication has been a distant dream, but now we have evidence that malaria can and should be eradicated by 2050," said Sir Richard Feachem, one of the report authors.

"This report shows that eradication is possible within a generation."

However, he warned it would take "bold action" in order to achieve the goal. 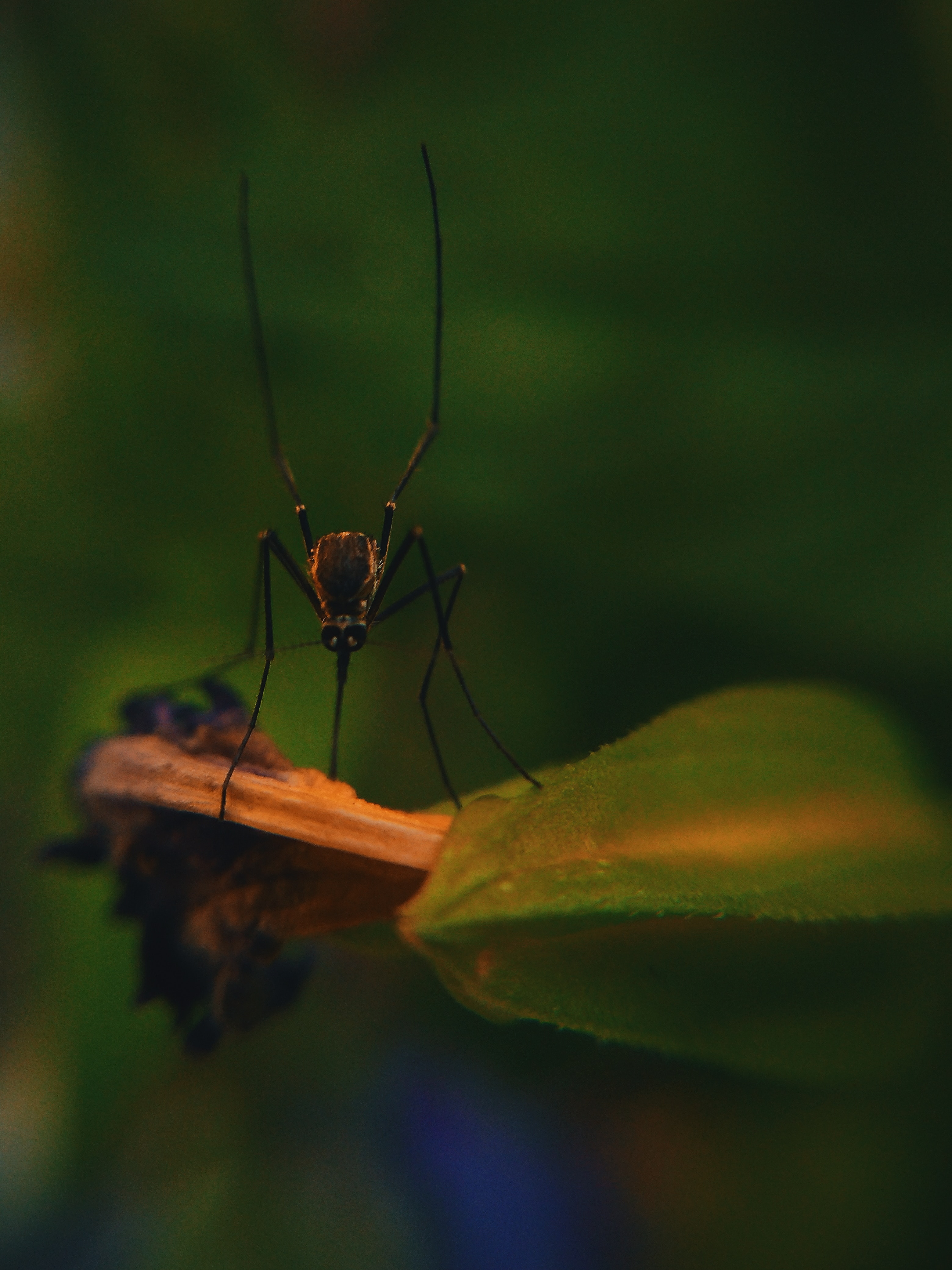 To reach eradication by 2050 will require current technologies to be used more effectively, and the development of new ways of tackling the disease, the report says.

So what will it take?
The report estimates that based on current trends, the world will be "largely free of malaria" by 2050.

But there will still be a stubborn belt of malaria across Africa, stretching from Senegal in the north-west to Mozambique in the south-east.

To reach eradication by 2050 will require current technologies to be used more effectively, and the development of new ways of tackling the disease, the report says.

This could include the "game-changing potential" of gene-drive technologies.

Unlike the normal rules of genetic inheritance, gene-drives force a gene (a piece of DNA) to spread through the population.

It could in theory make mosquitoes infertile and cause their populations to collapse, or make them resistant to the parasite.

King Mswati III of Eswatini (formerly Swaziland) and chair of the African Leaders Malaria Alliance said: "Malaria eradication within a generation is ambitious, achievable and necessary.

"The struggle has been constant to keep up with the malaria mosquito and the parasite, both of which are evolving to evade the effect of malaria interventions.

"We must make sure that innovation is prioritised."