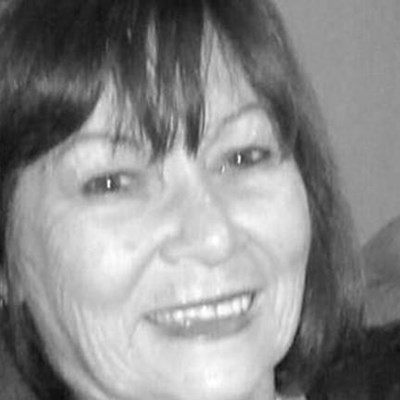 The controversial KwaZulu-Natal realtor has pleaded guilty in the Scottburgh Magistrates Court.

The Equality Court in June found her guilty of hate speech for comparing black people to monkeys.

At the time, she was complaining about people who litter on Durban's beaches around New Year's Day.
On 10 June, the Equality Court in KwaZulu-Natal ordered her to pay R150,000 to the Adelaide and Oliver Tambo Foundation as punishment for her racist comments.
The court found her guilty of hate speech in a case brought against her by the African National Congress. The court also referred the matter to the National Prosecuting Authority to pursue a criminal case.

In an interview with YOU Magazine three months ago, she said her punishment was too harsh and denied being a racist.
Source: Eyewitness News.