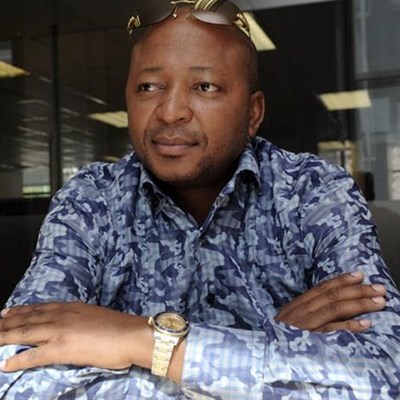 Kenny Kunene
NATIONAL NEWS - Businessman and Patriotic Alliance leader Kenny Kunene will be on the hot seat to be roasted by South African celebrities and comedians, Comedy Central said on Thursday.

The roasters combined well-known faces with some of the country's funniest comedians and a sprinkling of flamboyant and outspoken celebrities.