Cape’s baboons could be risking diabetes while raiding through trash, study reveals

However, a baboon sanctuary says it is too early to make this assumption, and that there are many reasons why baboons have poor dental health.

NATIONAL NEWS - Baboons accustomed to raiding human food stashes in the Cape may be increasing their risk of developing diabetes.

This according to a study released this week, after observations were made by researchers and conservationists in the area.

Baboons in the Cape Peninsula are reported in the study to appear overweight, lethargic, and to have unhealthy teeth, which is attributed to them supplementing their diet by digging through trash.

Many of the food they end up eating contains a plethora of diabetes, sugar and saturated fat, which puts lives of human beings at risk of becoming obese, insulin resistant and diabetic.

The study took muscle samples from 17 Cape Peninsula baboons and seven baboons in the control group. The Cape baboons were revealed to be heavier than the control group, with more instances of poor teeth, and much lower insulin sensitivity.

It is not yet known what effect this will have on the health of baboon populations in the Cape, but the study concluded that baboons are potentially putting themselves at increased risk of developing diabetes.

Jenni Trethowan from Baboon Matters told The Citizen that it is difficult to say that baboons in the Cape Peninsula are becoming obese and insulin-resistant.

In her experience, she has not yet encountered insulin-resistant or obese baboons.

She said that baboons often grab the first items they can find, which in many cases are sugar packets laid out on outside restaurant tables.

But if a bag of apples was left on a table, baboons would be just as eager to get their paws on that.

She is interested to see the science behind the study, adding that a weight difference of two to three kilograms, as reported in the study, is not enough of an increase to determine that baboons are obese or diabetic.

She also expressed concern at the small sample size used to draw this conclusion. 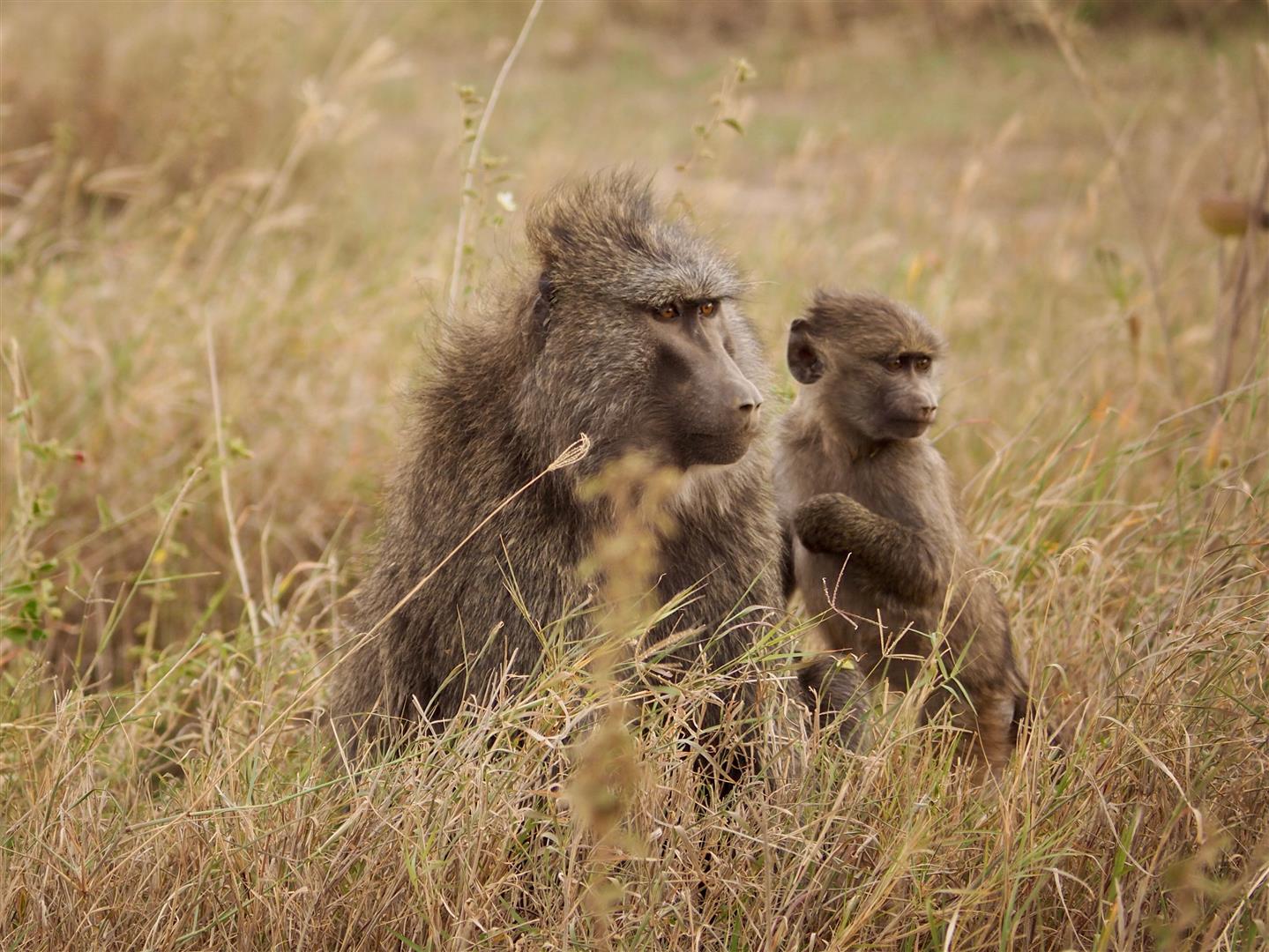 While conducting work at pine plantations in Sabie, Trethowan said she was told a number of baboons in the area have poor dental health. However, these baboons had no access to human food.

“It depends what they’re biting down on,” she explained.

Trethowan also questioned the amount of calories burnt by baboons trying to make a quick getaway. Baboons that sneak in to urban areas are often chased away by land owners with pellet guns, and in order for them to survive, they need to run away quickly, which burns a significant amount of calories.

She said the amount of energy exerted by baboons in successfully stealing human food must also be taken into consideration.

Although it may be too early to say if baboons’ insatiable appetite for human food will end up giving whole troops diabetes, it does highlight another potential problem: if there are increased rates of diabetic or obese baboons, this could be more a reflection on the lack of success with monitoring programmes aimed at keeping them out of urban areas.

0 %
I wear a mask and sanitise every time I am out.