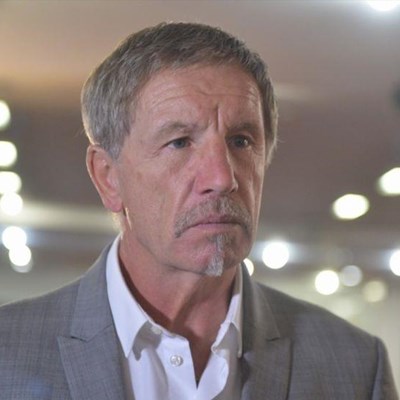 Stuart Baxter
NATIONAL NEWS - The nation’s sports lovers face a nail-biting weekend as Bafana Bafana‚ the Springboks and the Proteas all have potentially explosive matches that should banish the expected cold temperatures.

Bafana take on Nigeria in a tricky 2019 African Cup of Nations qualifier in Uyo tomorrow, with coach Stuart Baxter and his men in search of a good start to their qualification campaign.

Baxter and his charges prepared in Johannesburg this week before their trip to Nigeria for the showdown against the old enemy.

The coach knows the team’s record 17-game unbeaten run will face one of its sternest tests tomorrow.

The national side have not tasted defeat since a third-string selection lost 2-0 at home to Angola in an African Nations Championship qualifier in October 2015.

Since then, they have beaten Egypt and Senegal and drawn with African champions Cameroon twice‚ though all but one of those matches were in front of their own fans.
Read more on The Herald.