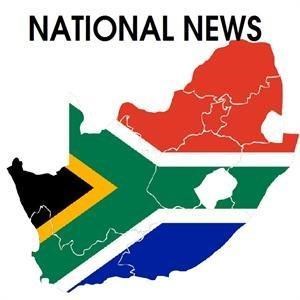 Lt-Col Leonard Hlathi said they escaped on Saturday evening. It was not known how they escaped.

He said the gang should not be approached as they were considered dangerous.

They were awaiting trial for various crimes such as armed robbery, possession of unlicensed firearms and theft.