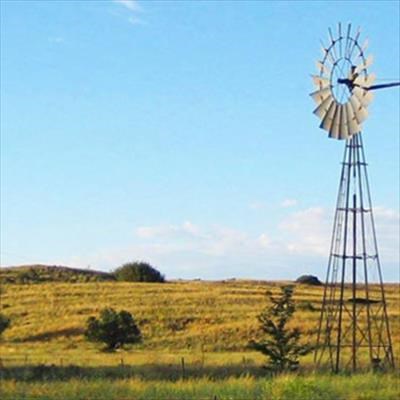 A farm in the Free State.

NATIONAL NEWS - The number of farm attacks in the Free State has risen to 35. The latest attack took place on Friday between Theunissen and Winburg.

According to a statement released by Free State Agriculture (FSA), Louis Kotze Kopfbrunen and a friend were attacked by three suspects.The name of the friend had not been released yet.Kotze was allegedly attacked with a garden fork and sustained 16 stab wounds and was being treated in a Bloemfontein hospital.About 50 farmers with 30 vehicles from Winburg and Theunissen were deployed in terms of FSA’s safety and security structures to patrol roads in the district.According to the latest information, at least three suspects were involved in the attack. They were still at large.FSA reported that this was the fourth farm attack in the province between 13 and 20 July 2017.On 13 July 2017, an attack occurred on a small holding in the Oranjeville district and on 17 July an attack took place on a small holding in Navalsig, Bloemfontein. This was followed by an attack on 19 July on the farm Habitali near Rosendal.