Winning it with Amarok

“Seabelo Senatla fits perfectly with the Amarok’s brand motto of ‘Know your power’. He embodies the Amarok’s traits which are speed, strength, intelligence, character and power and we are proud to welcome him to the Volkswagen family,” said Mark Handley, Head of the Volkswagen Commercial Vehicles Brand. 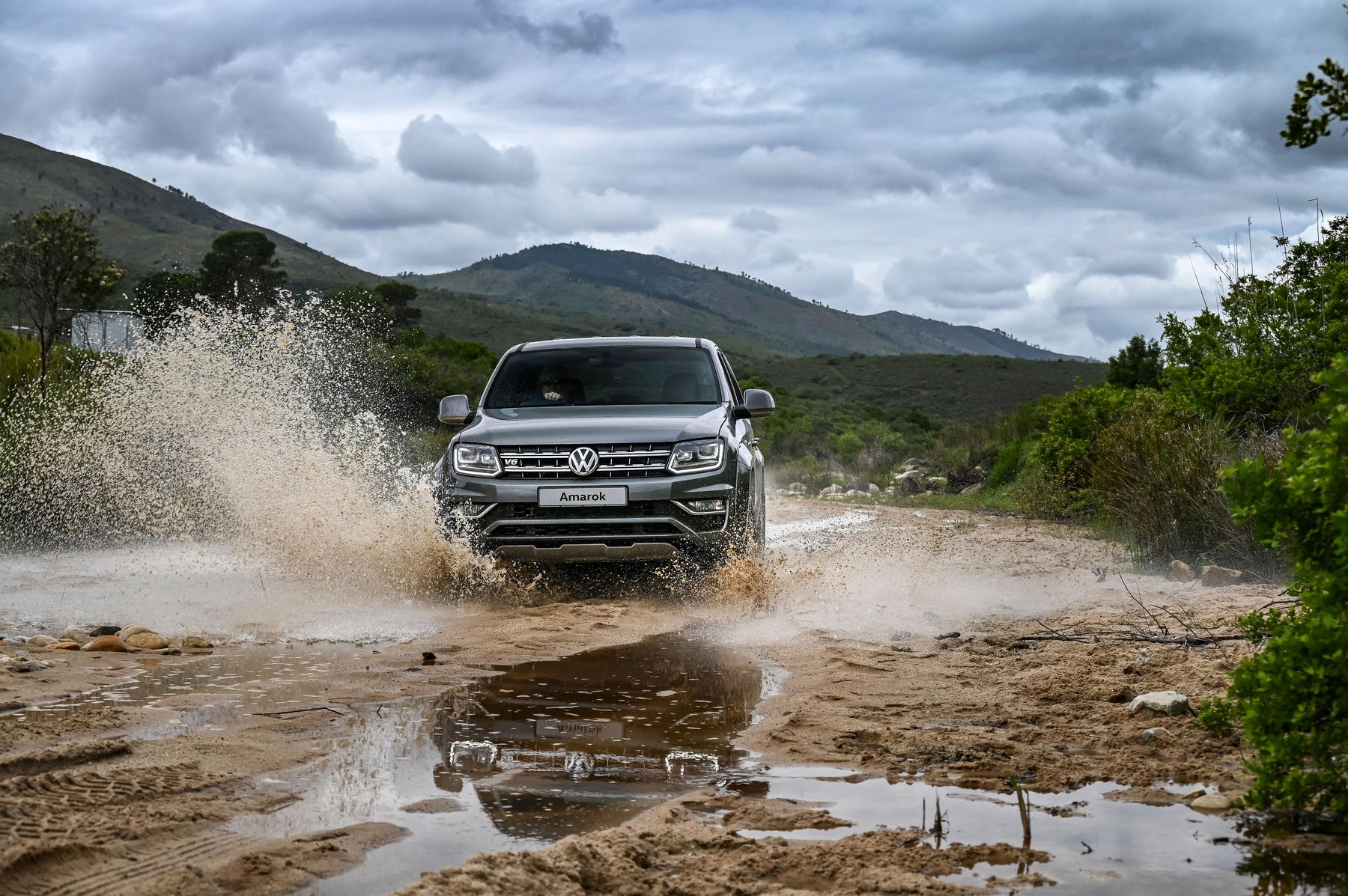 “Key to this partnership is sharing Senatla’s inspiring personal stories of his confident power to succeed in many roles. The partnership with Volkswagen, will also see Seabelo driving our top-of-the-range Amarok 190kW 3.0 V6 TDI,” concluded Handley.

Senatla has signed a three-year partnership with Volkswagen Commercial Vehicles.

The Amarok model range, which has been in the local market for over a decade, now consists of the following engines; the 2.0 BiTDI 132kW and the 3.0 V6 TDI 190kW.