Volkswagen has presented the second generation of the Polo R WRC in Autostadt, Wolfsburg. The works team is aiming to defend its FIA World Rally Championship (WRC) title yet again with the new car. 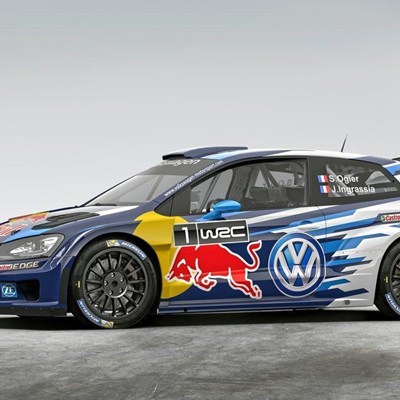 The driving line-up for 2015 remains the same with double world champions Sébastien Ogier/Julien Ingrassia (F/F) leading the team with team- mates Jari-Matti Latvala/Miikka Anttila (FIN/FIN) and Andreas Mikkelsen/Ola Fløene (N/N) making up the rest of the formidable driver/navigator line-up ahead of the Rally Monte Carlo which beings on the 22nd of January.

"The new Polo R WRC has undergone intense further development, both on the inside and the outside," said Dr. Heinz-Jakob Neußer, Volkswagen Board Member for Technical Development. "Not only more dynamic and sporty than it did before, but our engineers have also been working meticulously on technical innovations under the bonnet and have improved many detailed aspects of the package...” he added.

The exterior is certainly the biggest noticeable change with white giving way to dark-blue. White and light-blue stripes see the dark-blue front merge into the white rear, which features a new rear wing. Also integrated in the new design are Volkswagen's other partners in the World Rally Championship: Red Bull, Castrol, Volkswagen Financial Services, Michelin, ZF Sachs, and OMP.

There is a new hydraulically activated gearbox, which is operated via a shift paddle on the steering column while three quarters of last year's components were checked and many of them optimised using the philosophy "simpler, lighter, and stronger". 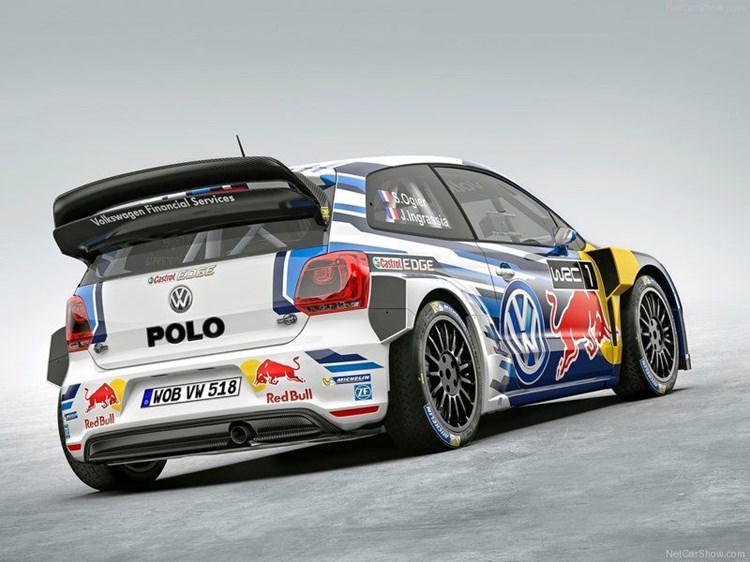 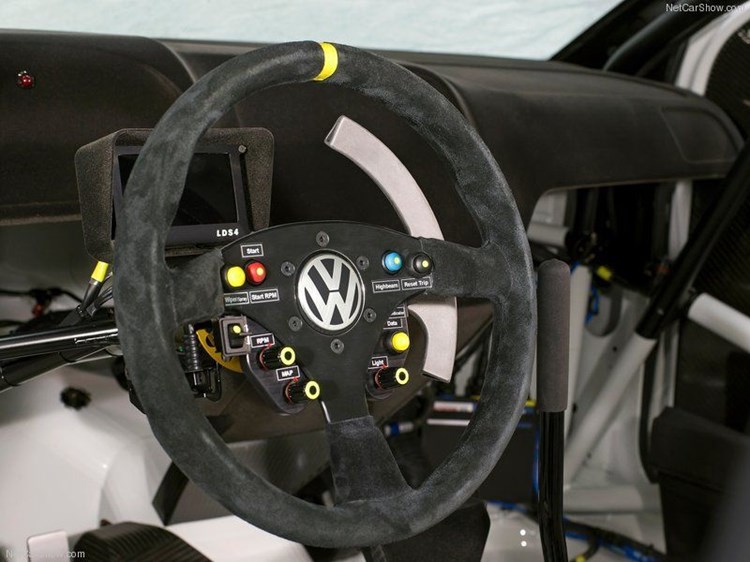