WE’RE in the midst of a technological revolution. Smartphones have become as much a part of our daily lives as the drive to school or work. Apart from keeping your friends happy with a Snapchat a day, or hashtagging your way through Instagram and Twitter, or sharing a rant on Facebook, smartphones have the ability to provide us with applications that make our driving experience better. Here are four such applications that I’ve been trying out recently, which I thought you might find useful. Feel free to share which apps you find most handy in a motoringsituation. 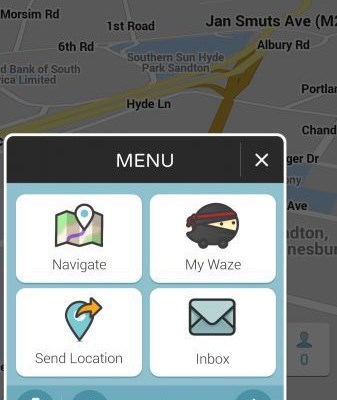 JRA Find&Fix Beta: If you’re like me, then you’re not very aware of the Johannesburg Roads Agency and its impact on our lives. This operation’s job is to maintain our roads and when one looks at the state of disrepair some of these are in, well, it makes you wonder where they’ve been. There seems to be a newfound hope in the association as it appears to have gotten with the programme by releasing its own application, which is available on most mobile operating systems.

The application it’s produced allows for the user to log and report problems, ranging from potholes, signage, traffic light issues, stormwater trouble, manhole covers and other general issues. And, no, you can’t report e-tolling issues. The app even allows you to send a picture of the problem which allows the company to assess the problem in real time. This is still the Beta version, so it’s still being developed in order to iron out all the bugs, meaning, the app will improve over time with bug fixes and more users reporting problems. At the time of writing there were over 1 000 downloads of the app on the Google Play Store and according to its developers, more than 2 300 potholes were reported two weeks after the app’s release.

Uber: This was an app that took me by surprise because I was under the impression that we have a very underdeveloped public transport infrastructure. This is true, but it hasn’t stopped the creators of this app from introducing this transport solution. The idea behind the app is to provide the user with access to transport wherever, whenever. For instance, I had a meeting in Bedfordview and I work in Sandton, so I checked on the app by filling in my location and where I wanted to be. It then calculates the price of the journey and will send a taxi to your location. You can pay via Google Wallet, credit card or by cash upon completion of the journey. You can even share the fare with someone who wants to go to the same destination as you, even if they’re a complete stranger. After your journey, you can rate the service and if it’s not satisfactory, Uber will send you a form to provide feedback to improve the experience. It’s pricey but it does make you feel quite special using the service.

Discovery Insure: I like a challenge just as much as anyone and this app puts it to you better than Barry Roux when it tells you to drive well. The app was created by Discovery as a way to promote safe driving. The incentives include fuel vouchers and a grand prize which is a trip to the Monaco Grand Prix in 2015. The app uses the accelerometer from your smartphone to monitor how harsh your accelerating, braking and cornering forces are. From this, the app rates that particular drive and the more stars you get out of five, the more tickets you earn to go into the draw to win the prizes. It’s a really great initiative but I fear it may have a few issues. I drive as carefully as I can and I’ve never received more than two stars for my drive - maybe it’s just me. This app is only available until the end of August.

Waze: I know I’m always banging on about this app but it’s simply the best thing (apart from Candy Crush and CSR Racing) on my phone. It’s a community-based mapping system that relies on input by users to develop real-time traffic updates and road network issues. For example, it allows you to report to Waze (and other Wazers) if you’re stuck in a traffic jam and you can be re-routed away from congestion. Therefore, the more Wazers, the easier each person’s commute will be. You’re able to report police, accidents, hazards, speeding cameras, map issues, roadworks and even check-in to your destination, all with photos, if you choose. Then there’s the customisation of the app. My Waze - as an example - currently has a Tutti Fruity-coloured map; my vehicle is a green Porsche 911, my GPS voice is Elvis and my Waze mood is a Ninja - there are dozens of options. 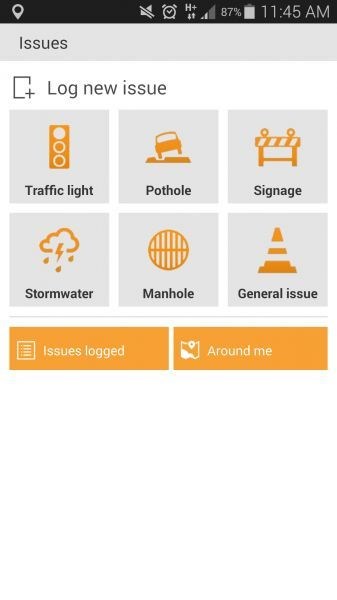 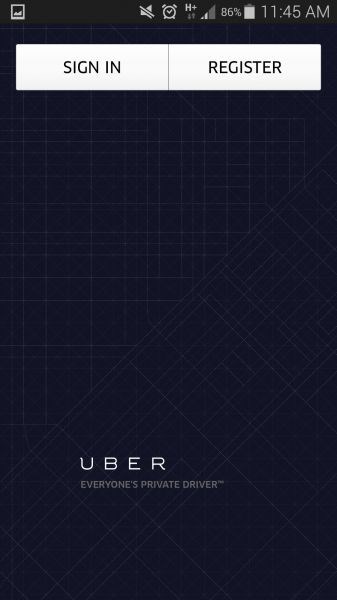 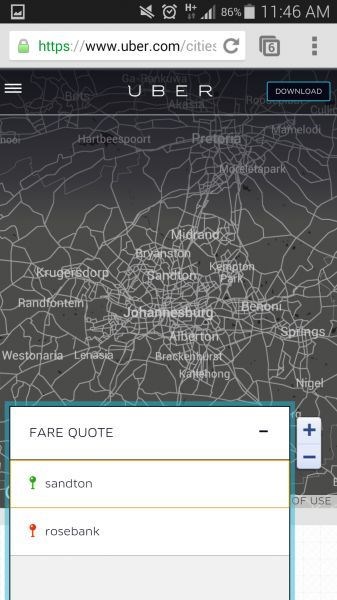 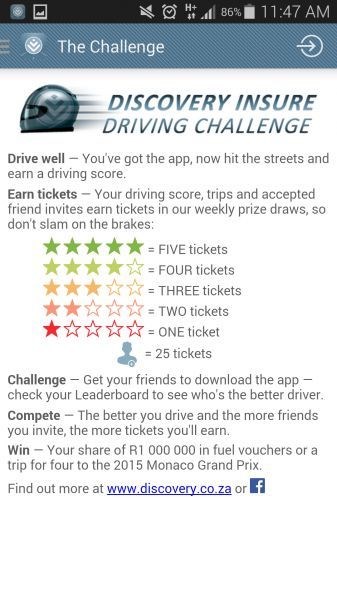