Confirmed for unveiling in Los Angeles at the end of this month, a fresh report has claimed that the much awaited Jeep Wrangler pick-up will in fact be called Gladiator and not Scrambler as believed until now. 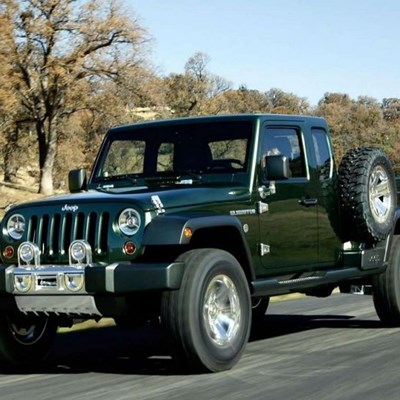 According to a screen grab purportedly taken from Fiat Chrysler Automobiles (FCA)’s media site, jeepscramblerforum.com further claims that the first open-deck Jeep for nearly 30 years will be available in three trim levels; Sport, Sahara and Overland, the former pair likely to be similar in spec to those of the Wrangler, while the latter could the equivalent to the Rubicon without some of the hardcore off-road gear. 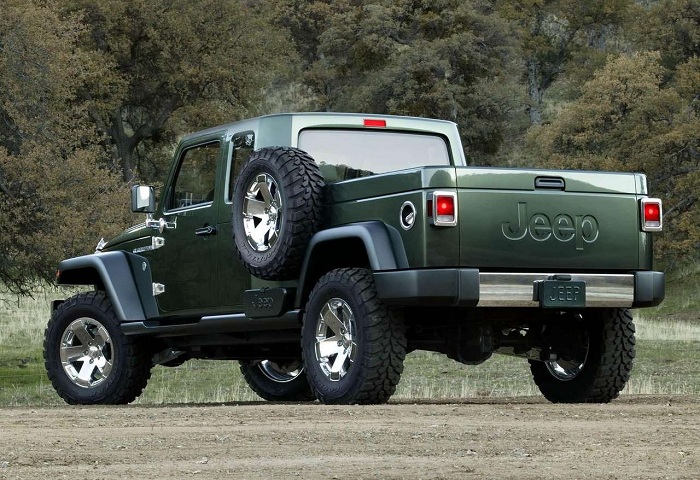 A name last used for a series of Jeep pick-ups made from 1962 to 1988, and more recently at the 2005 North American International Auto Show in Detroit for a Wrangler pick-up concept, the Gladiator (concept pictured) could be offered in both single and double cab bodystyles, and more than likely with the same engine options as the Wrangler; the 213kW/353Nm 3.6-litre Pentastar V6, the hybrid assisted 200kW/400Nm 2.0-litre turbocharged Hurricane four-pot and the same 3.0 EcoDiesel (CRD) V6 used in the Grand Cherokee and Ram 1500.

For Europe, a 147kW/450Nm 2.2-litre oil-burner will be sole engine offering with only the V6 set to feature a six-speed manual gearbox as standard, while the other engines will get the optional eight-speed automatic as standard.