On the road again

The 70-day, 10 000km Mzansi Edge Expedition, will follow the entire land border of South Africa and track the Atlantic and Indian Ocean coastlines.

MOTORING NEWS - With the easing of travel restrictions within South Africa, the continent’s most experienced expedition team is beginning an exciting new adventure, this time to track the outline of Mzansi.

The journey will give the Kingsley Holgate Foundation its first long-distance test of the recently-launched new Land Rover Defender while delivering humanitarian aid to those in need along the way.

Humanitarian explorers and global Land Rover ambassadors Kingsley and Ross Holgate will lead the 70-day, 10 000km Mzansi Edge Expedition, which will follow the entire land border of South Africa and track the Atlantic and Indian Ocean coastlines. The Holgates have taken delivery of two new Defenders to continue their life-saving efforts within their home country and later throughout Africa and beyond.

Kingsley Holgate says you only have one chance to make a good first impression and the new Defender has certainly wowed them so far. "Our team has had the privilege of driving two Discoverys for the past three years and we’ve accumulated over 130 000km on each adventuring to places like Somalia, Turkey, Iran and Nepal. 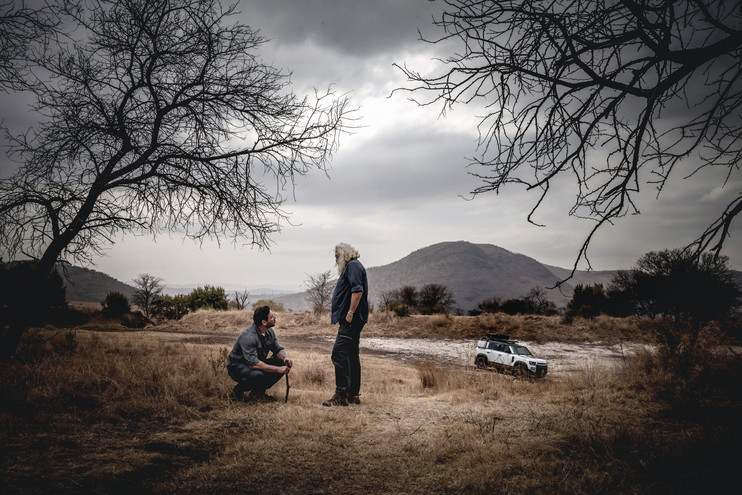 Kingsley Holgate, his son Ross and their team will be on the road for more than two months.

"Those vehicles were the best off-roaders we’ve driven, so we’re excited to see how our new Defenders will improve on its already amazing capabilities in some of the harshest conditions on earth. With many African borders closed, the Mzansi Edge Expedition will offer an ideal first outing in these vehicles as we trace the borders of our home country."

The Holgates’ two Defenders are equipped with the all the items necessary to tackle the challenging routes necessary to deliver aid to Africa’s hard to reach locations. Both are fitted with Explorer Packs featuring raised air intakes, lockable side gear carriers, roof racks and underbody protection among others. The two Defenders are powered by 3.0-litre straight-six mild hybrid (MHEV) P400 drivetrains with 294kW - making them the first petrol, and first electrified vehicles in the Holgate fleet.

Expedition leader, Ross Holgate, says over the decades they have become very familiar with the previous Defender. "While we salute its departure, the arrival of this completely reimagined version of the legend will enable us to do so much more. 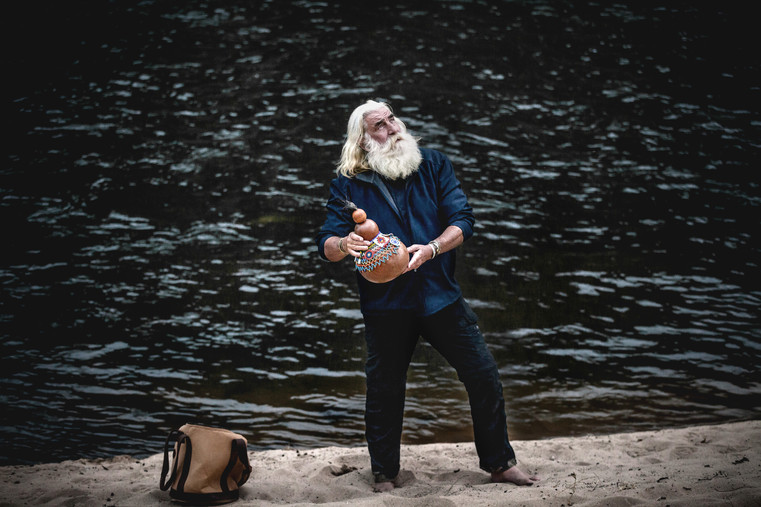 In our early days we could have hardly imagined the 360 degree camera systems, hi-tech off-road developments and comfort features which will make saving and improving lives even easier and more enjoyable."

Aside from putting the new Defenders to their first real world test, the Mzansi Edge Expedition will include several geographic and humanitarian objectives. It began at the country’s most easterly point near Kosi Bay in northern KwaZulu-Natal in mid-September, with the symbolic filling of the Holgate’s traditional Zulu calabash.

From there the team travel in an anti-clockwise direction, staying as close as possible to South Africa’s borderline, to reach the most northerly point on the border with Zimbabwe, the extreme westerly point at the mouth of the Orange River on the Atlantic seaboard and Cape Agulhas, the most southerly point of the African continent.

While journeying up the Indian Ocean coastline, the expedition will break away to circumnavigate the border with Lesotho, before re-joining the east coast and ending back at Kosi Bay in late November.