Having debuted the smaller Nexon and flagship Hexa last year, Tata has continued its SUV/crossover offensive in its home market by unveiling the new five-seat Harrier set to go on sale in January next year. 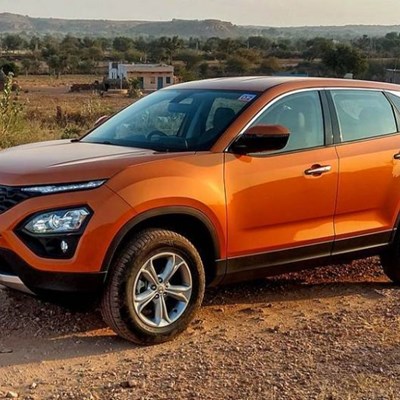 The last model to receive the automaker’s IMPACT styling language albeit revised to mirror that of Hyundai’s latest offerings, the Harrier rides on a development of the Ford D8 platform that currently underpins the Land Rover Discovery Sport known as Omega Arc, and measures 4 598mm in overall length with a wheelbase of 2 741mm, height of 1 706mm and width of 1 894mm.

Using the same front suspension as the Sport but swapping the aluminium multi-link setup at the rear for a torsion-beam configuration in order to bring costs down, the front-wheel drive only Harrier offers a ground clearance of 205mm and, in spite of being two-wheel driven, comes with a Terrain Response-like system with three modes; Norma, Wet and Rough in addition to Tata’s Multi-Drive mode selector also with three settings; Eco, City and Sport. 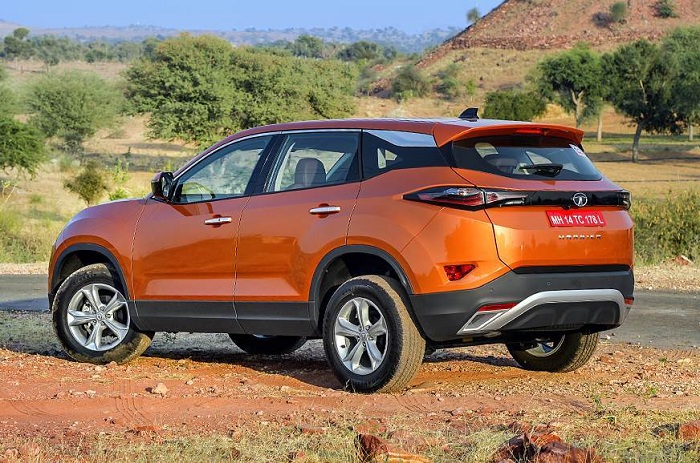 Model-wise, the Harrier will go on sale with a choice of four trim levels and a single engine, a 2.0-litre turbodiesel dubbed Kryotec based on Fiat’s Multijet motor that has been tweaked to deliver 103kW/350Nm. For now, only a six-speed manual gearbox is available although a Hyundai sourced six-speed automatic will be added next year. 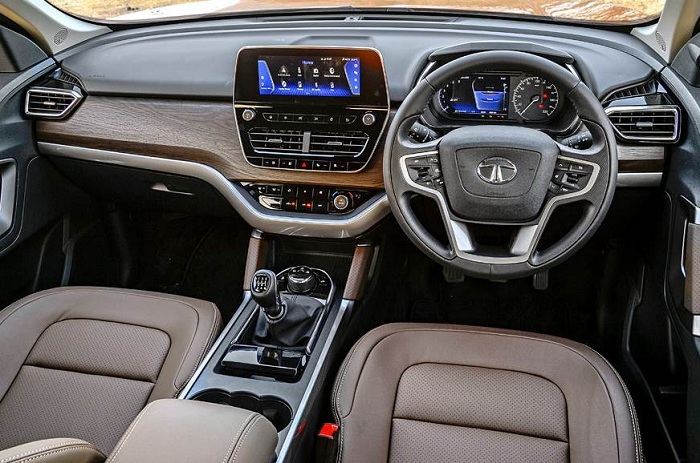 IMAGES and additional information from autocarindia.com

70 %
No, will be homeschooling