The hit TV series "Chernobyl" has attracted a new generation of selfie-taking tourists to the nuclear disaster zone.

LIFESTYLE NEWS - The hit TV series "Chernobyl" has attracted a new generation of tourists to the nuclear disaster zone but guides say that many are more interested in taking selfies than learning about the accident.

"They do not need information anymore, they just want to take a selfie," said Yevgen Goncharenko, an official plant guide, at the site of the worst nuclear accident in history.

Tourists now are often on the look out for locations featured in the acclaimed HBO drama and can be surprised to discover that certain sites were fictional, he told AFP.

The hard-hitting mini-series recreates the April 1986 disaster, when one of the reactors at the Soviet Union's Chernobyl plant, in what is now Ukraine, exploded during testing.

The blast spewed radiation over a vast swathe of Europe and a 30-kilometre (19-mile) exclusion zone remains in place around the plant, although a small part of it is open to a growing number of tourists.

The abandoned site had already become a "dark tourism" destination in recent years, even before the eponymous TV show that has picked up 19 Emmy nominations. 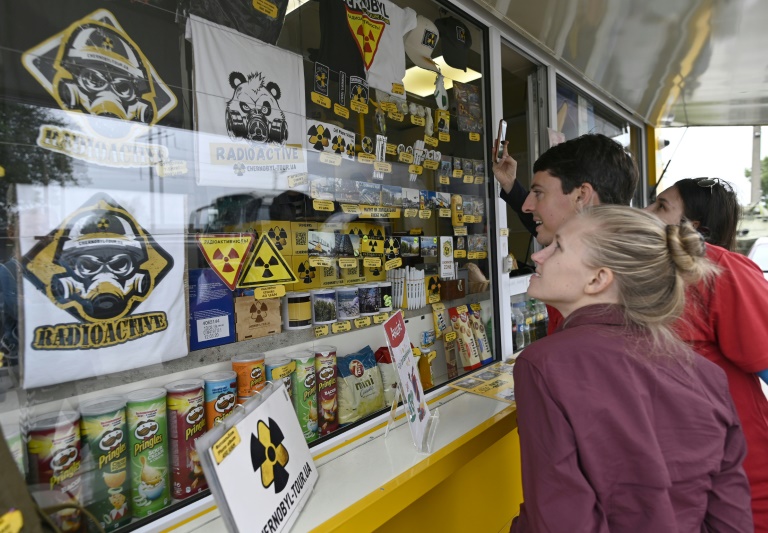 Even before "Chernobyl" hit TV screens, the abandoned site had already become a "dark tourism" destination in recent years.

But some Ukrainian travel agencies have adapted their tours to take in locations from the "Chernobyl" series and offer further special trips, such as kayaking in rivers around the exclusion zone.

Oleksandr Syrota, head of the Chernobyl information centre, said that certain tourist companies were offering up the disaster zone as "fast food" - a quick and easy travel experience.

And the trend towards more tourists looks set to continue. In July, new Ukrainian President Volodymyr Zelensky signed a decree that aims to develop the site further as a tourist attraction.

Louis Carlos, a 27-year-old visiting from Brazil, said he didn't know much about the disaster before watching the TV series but was motivated to travel to Ukraine to find out more.

"If people come here to understand what happened and try to learn, it's a good thing," Carlos said, as a friend took a photograph of him next to the nuclear power station. 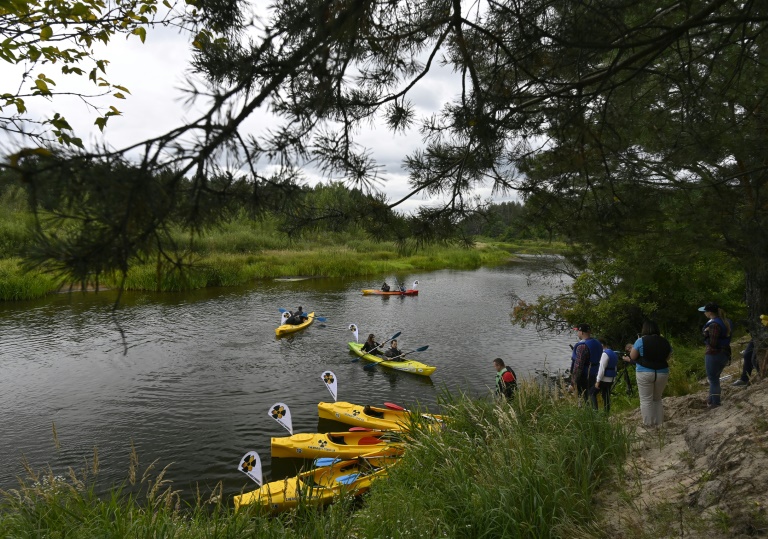 Some Ukrainian travel agencies have adapted their tours to take in locations from the "Chernobyl" series and offer further special trips, such as kayaking in rivers around the exclusion zone.

The tour operators' association working in the region said it expected the number to jump to 100,000 this year.

Zone guide Goncharenko, who accompanies groups of tourists on visits organised by private companies, said he'd experienced such booms before.

One came after the release of the American horror film "Chernobyl Diaries" in 2012, he said, also mentioning the impact of the site featuring in the "Call of Duty" computer game series.

"Sometimes people who came after the computer games seriously asked where one can find mutants," he recalled.

Shortly after the TV show aired this summer, social media users came under fire for sharing "sexy" or upbeat photos from the ghost town of Pripyat, a city of nearly 50,000 people near Chernobyl that was evacuated after the explosion.

Writer and producer of the series Craig Mazin addressed them on his Twitter feed.

"Yes, I've seen the photos going around," he wrote in June. 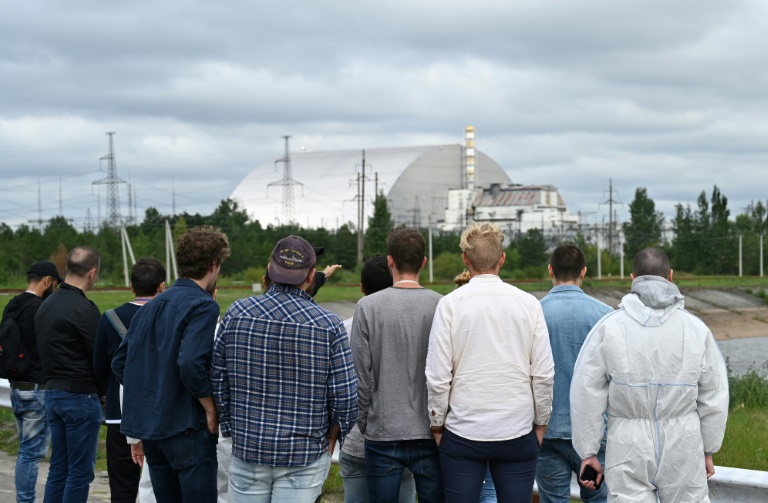 "If you visit, please remember that a terrible tragedy occurred there. Comport yourselves with respect for all who suffered and sacrificed".

Yaroslav Yemelianenko, head of the Chernobyl tour guide association, admitted the region had become a "trendy" place to visit.

Instead of fixating on the tragic aspect, Yemelianenko said that Kiev should promote the exclusion zone as a place of reflection about what was a terrible accident.

"We need to promote it, talk about it, attract people here," he said.

Some, like Slovenian tourist Jan Mavrin, insisted they had come to pay tribute to those who had lost their lives in the disaster.

"You've got to have some sort of respect towards this kind of place," Mavrin said, taking a photo of the Ferris wheel at Pripyat's abandoned amusement park.

"You should be modest, you shouldn't just walk around picking (up) stuff," he added.

Visitors - both those on official tours and so-called "stalkers" who break in illegally - have been known to take objects out of the exclusion zone as souvenirs, according to Syrota, of the Chernobyl information centre. 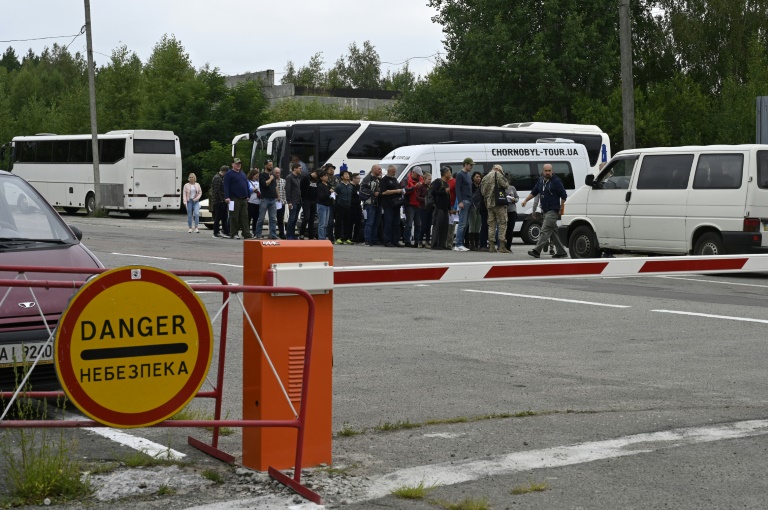 Visitors have been known to take objects out of the exclusion zone as souvenirs, according to Oleksandr Syrota, head of the Chernobyl information centre.

"Even we, Pripyat natives, do not allow ourselves to pick up our own things from there," he said.

"And then we are surprised when we see them on eBay," he added.

Syrota said that it was "hard to imagine" where the government's plans for more tourism at the site could lead and stressed that space was limited.

"We have no experience of what this can turn into," he says.