Mobile data – what are you paying for? 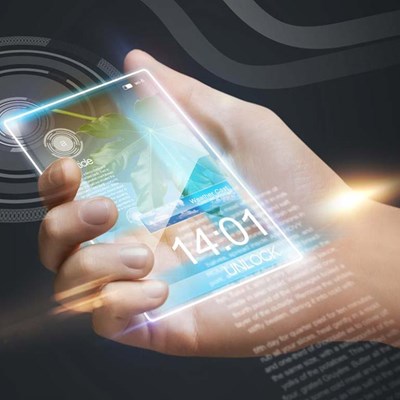 How much of the data you pay for are you actually using?
NATIONAL NEWS - Liking, sharing, uploading...

Most of us never leave the house without our trusty, fully-charged smart phone. It’s great to stay in the loop wherever you are. But how much of the data you pay for are you actually using?

In 2011, mybroadband.co.za published an article which listed 42MB of data per user per month as an across the board average for Android (Samsung, Sony) and Symbian (Nokia) , with Apple iPhone handsets leading the smartphone pack at around 112MB a month.

In a stark contrast, slideshare.net listed a 136% increase in mobile data usage between August 2012 and August 2013.

In 2014, your average user used 336Mb a month while leading cellular network provider Vodacom, made a staggering R6.2 billion in profits off data.

So here’s the deal…you’re paying to stay in touch. It’s a service we are all happy to pay for, for the luxury of being permanently connected. But which apps are chewing into your budget?
Depending on person to person usage, video streaming tops the list. Those vine videos which keeps you giggling until all hours, can cost you big time.

If you are watching a 4.5 Mbps 1080p HD movie on YouTube for 10 minutes over a fast internet connection, that’s about 34MB total.
Read more on Caxton publication, Zululand Observer.