Barber Kris Robertson says clients are 'always amazed' when they see what is inside his mobile hairdressing truck.

For a little over a year, he has worked for Trim-It - a start-up offering haircuts for people with Afro-Caribbean roots.

As he carefully prepared his equipment for the day's first customer, the meticulously groomed Robertson said clients are "always amazed" when they see what is inside.

"Appearance is important, whenever you wanna go somewhere or even if you just wanna feel better about yourself, you get a haircut and it changes your whole day, changes your whole week even," said Micah Henry, 24, one of Robertson's ten-odd daily customers.

Barber 'therapist'
Henry, who uses Trim-It about once a month, said it was the "most convenient" hairdresser he had come across.

Appointments are made via a mobile phone app, summoning a van to where the client is.

The start-up's founder, 24-year-old Darren Tenkorang, said the intimate setting of a van helped forge close relationships between hairdressers and their clients. 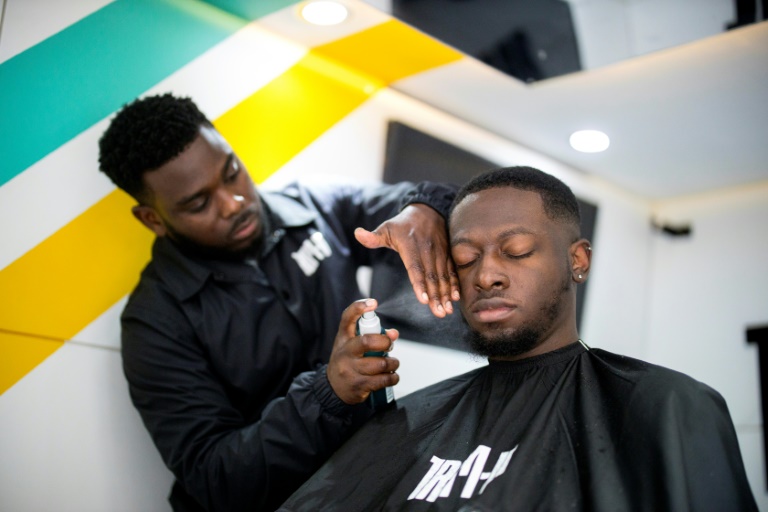 Trim-It founder Darren Tenkorang says the intimate setting of a van helps forge close relationships between hairdressers and their clients.

"The relationship that you have with your barber is a very special one and I feel like this barber shop actually intensifies that because it's so one-on-one so you can use your barber as a therapist," he told AFP.

"You can talk to him about everything from your girlfriend issues to football to business."

Born to Ghanaian parents, Tenkorang was accustomed as a boy to visiting Brixton's barber shops regularly with his father.

He said the business idea came to him after enduring many long waits.

Tenkorang now wants to offer a faster service more adapted to the lifestyles of young people.

'World domination'!
"We thought it was a good idea to put a barber shop in the back of a van and for an app to be able to book a barber shop to a location," he said. 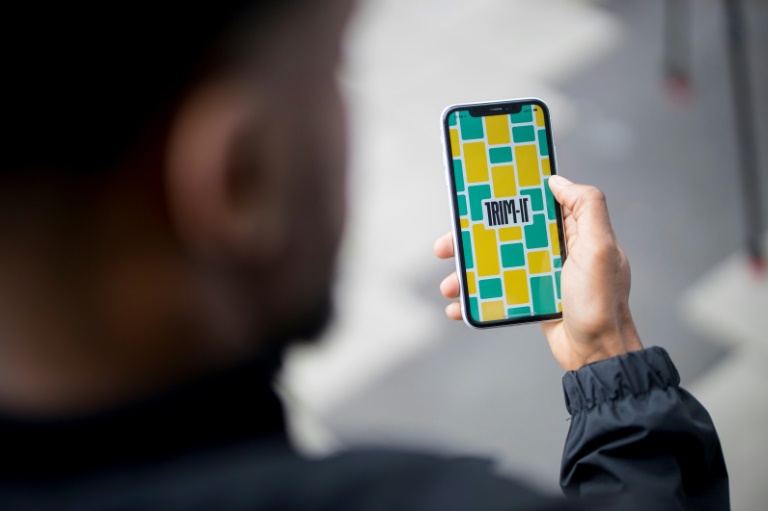 Customers use an app to summon the mobile barber van to where they are.

"For us, it's all about making sure that the service is completely convenient and we sprinkle a little bit of premium (treatment) as well."

The first van launched in February 2018 and the start-up now employs nine people and boasts five mobile salons covering most of London.

"I am just really surprised at how much it has actually taken off," said the young entrepreneur.

"We're definitely going to try to conquer London but our goal is to actually just take over the whole of the UK and thereafter, as everybody is saying, world domination!"