Gamers risk health in bid to be eSports millionaires

Gamers will battle for big money in front of thousands in Shanghai this week - but those at the top of eSports pay a physical price, including deteriorating eyesight, digestive problems and wrist and hand damage.

LIFESTYLE NEWS - A record $33.5 million is up for grabs but professional eSports players like those competing in The International in Shanghai this week pay a physical price with deteriorating eyesight, digestive problems and wrist and hand damage.

At first, Evgenii "Blizzy" Ri looks perplexed at the notion: "It's impossible, how can you get injuries when you play games?"

Then the 24-year-old from Kyrgyzstan discloses that a doctor urged him to take six months off to give his failing vision a badly needed rest.

Ri plays for Natus Vincere, or NAVI, and this week is competing in The International, a world championship said to have the biggest prize pool in the history of eSports.

NAVI and 17 other teams will play the multiplayer battle game Dota 2 in front of thousands of fans at a major indoor stadium while hundreds of thousands more will watch online.

If NAVI triumph on Sunday, Ri and his team-mates will become instant millionaires - but success could come at a price. 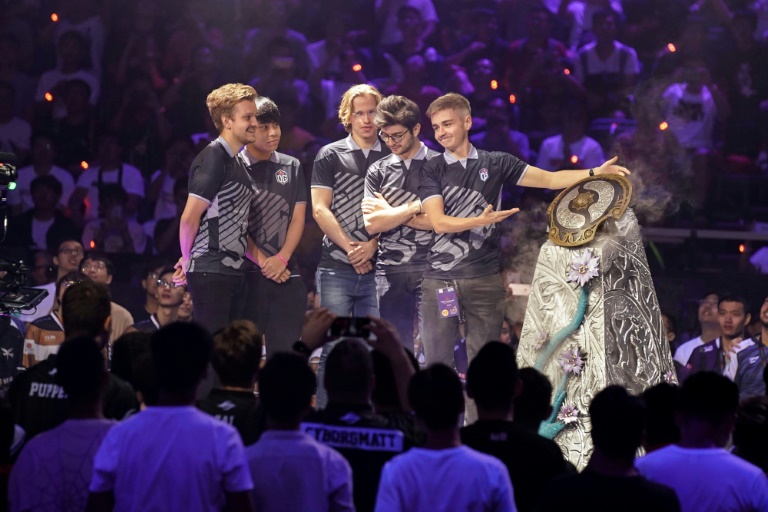 Members of Team OG, winners of last year's tournament, display the trophy during the opening of The International in Shanghai.

"I didn't worry before but now I feel like my eyes are really... I can't see so much," said Ri, who practises up to 12 hours a day.

"Ten years I've been playing computers so they are a bit... I've just got bad vision.

Ri has been told to wear glasses but he does not find them comfortable and said that his deteriorating eyesight does not hinder his performance because the screen is up close.

A doctor recommended simple eye exercises - moving them up and down, left and right - but he admits that he does not do them.

"Actually he also told me not to play the computer for six months to get back my vision, but I didn't listen.

'My body is so sore'

According to several players in Shanghai, the most common health complaint for pro gamers is Carpal Tunnel syndrome.

Not unique to gamers, it happens through repetitive hand and wrist motions and is characterised by numbness, burning and tingling of the thumb, index, middle and ring fingers. 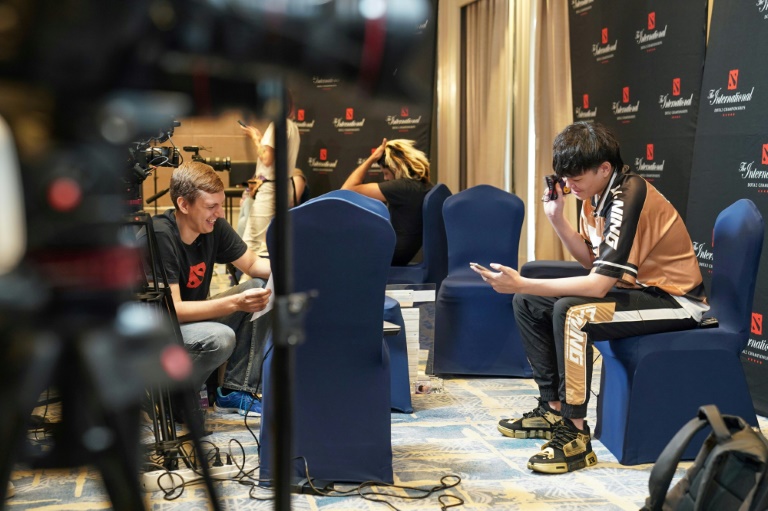 eSports is starting to appreciate the need for physiotherapists and other staff specialising in physical and mental well-being.

In severe cases surgery is required.

Some gamers talked about wrist injuries so severe they had to quit and lower back problems related to sitting for too long, day after day.

"I used to play and I had some arm and wrist problems so now I coach instead of playing because I can't take the strain," said Kurtis "Aui_2000" Ling, of the Newbee team.

Another hazard of eSports, a fast-growing but little-understood sport, is the mental toll, particularly with life-changing sums of money on the table.

With many players so young - most are in their 20s but there is a 17 year old at The International - some struggle in the hyper-competitive environment. 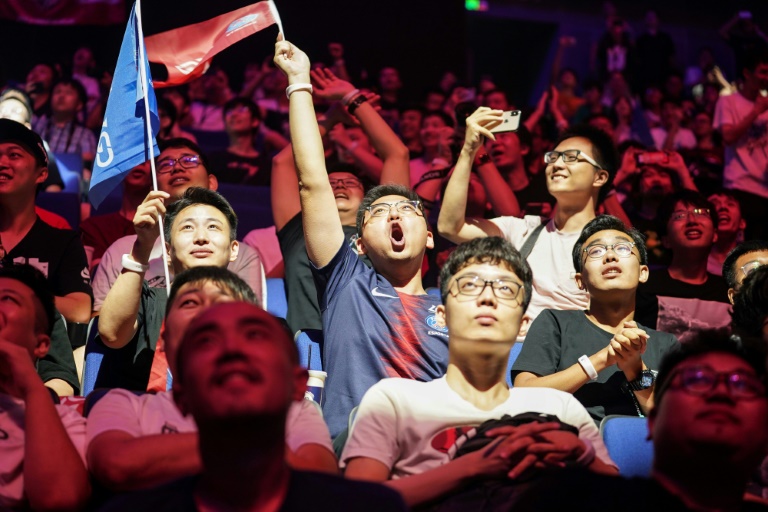 While the money at the top of eSports is soaring, in other respects gaming remains well behind many other professional sports.

"I just sometimes feel that my body is so sore," said Ryan "Raging Potato" Jay Qui of the Mineski team, who nevertheless says that his vision is still "20/20".

"Most of the obstacles in this kind of environment is the mentality," said the Filipino, adding that Mineski has a "psych adviser" who helps prop up the players.

While the money at the top of eSports is soaring, in other respects gaming remains well behind many other professional sports.

Newbee coach Ling said that eSports is only now starting to appreciate the need for physiotherapists and other staff specialising in physical and mental well-being, though most teams have no such back-up. Cost is the major reason. 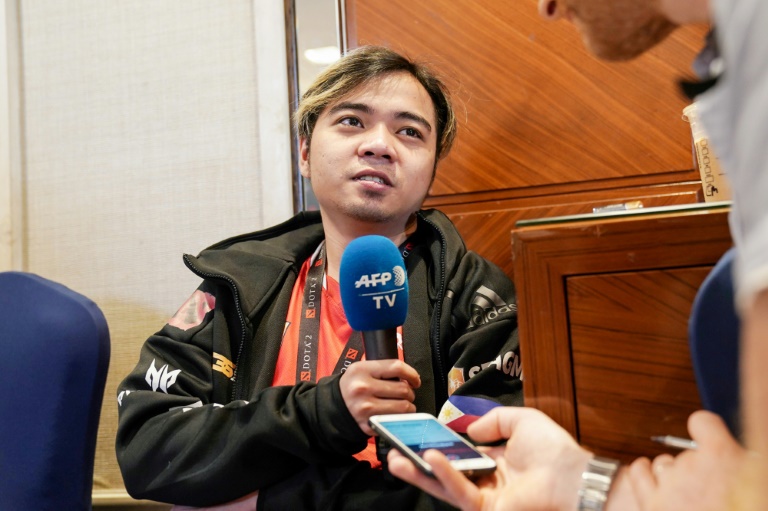 'I just sometimes feel that my body is so sore,' said eSports player Ryan 'Raging Potato' Jay Qui of the Mineski team.

Roman Dvoryankin, general manager of Virtus.pro, said many gamers have scant appreciation of how important it is to eat well, exercise and sit properly when playing.

"All the pro teams are trying to educate the players to take breaks, do some exercise, stretch properly," he said.

"It's changing now, but what we face is that we get a player and realise that his digestive system is just not working properly and they have stomach problems," added Dvoryankin.

"We do it, but it can be hard to change their daily habits."