Can a smoothie enhance your mood?

Colour, taste and texture play an enormous role in our sensory state of being.

LIFESTYLE NEWS - It’s one of the fastest growing beverage categories in the world with projected global demand growth of between 7 and 10% from now until 2025.

The smoothie has broken out of the northern suburbs’ soccer-mom-after-gym sip and into the mainstream. And it is easy to see why.

Fruit and veggies aren’t only good for you, they can be mixed up into a cocktail that feeds your body and your soul. The fruity virgin ingredients of a cocktail do the same thing. Share it up, lift your mood and feel good. It’s a new age mantra in the new-wellness era.

“If you match the chemical properties of various fruit and veg with the kind of mood that you wish to enhance, it’s entire possible,” says mixologist Vikesh Kallidin of Iceland Seafood and Deli in Sunninghill.

“I have been studying the properties of various produce for years and experimenting with combinations and quantities to produce delicious refreshments that also serve a feel-good purpose.”

He says that while many of us would never leave the house without a morning coffee, a well-mixed How to make a smoothie your kids will enjoy may equally do the trick and put a pep in your step when heading out to face the world.

Kallidin has been behind the bar for nearly two decades. “I have a love for people, interacting with them and taking in the in the moment when they take the first sip of one of my creations,” he says.

“With smoothies, I started studying the impact and benefits of different ingredients after many customers started ordering off-menu, rather requesting certain tastes and textures.” By example he adds, he gets asked for ‘something tangy, but sweet’ and has also asked to mix up ‘something tarty but mellow’. 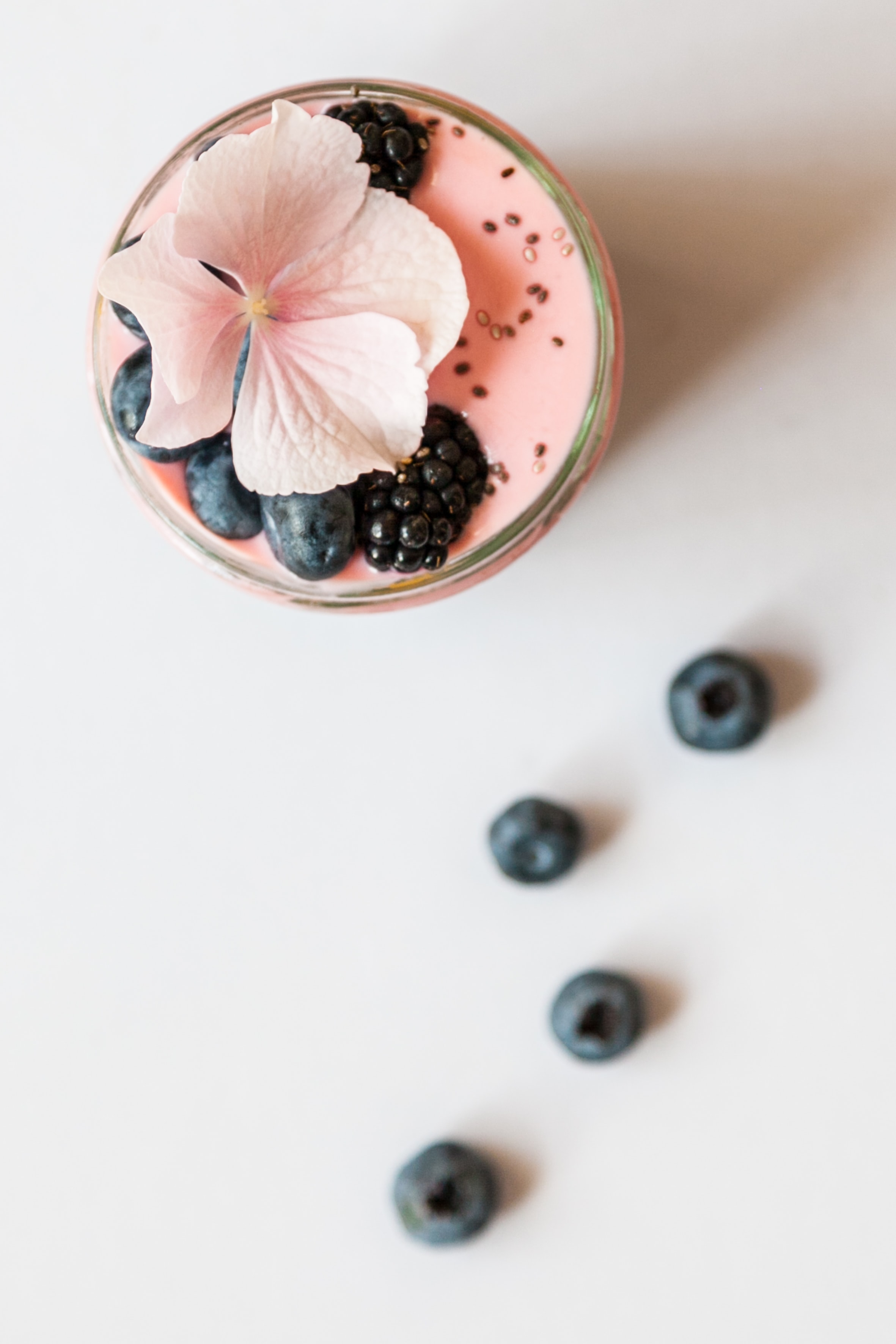 It’s this decryption of taste that led him to acquire a wealth of knowledge. “Presentation is equally as important. Remember, we consume with a visual impression first, so sometimes the garnish makes the drink…, more often than not.”

He is passionate about smoothies and patrons will see Kallidin randomly share new taste experiments while shopping or dining. “I practice all the time, try new combinations and aim to exact the prefect measure of each bit in the mix.”

His favourite ingredients include Pineapple, which is not only delicious, but it has some fantastic wellness properties. “It’s a fresh-tasting feel good, positive thinking part to a smoothie. It also aids digestion, it is full of nutrients and has anti-inflammatory properties,” says Kallidin.

He also uses strawberries extensively which contain vitamin K and C along with magnesium and folic acid:  “Of course, it’s also a very decadent fruit, its flavour and texture when juiced rather sensual.”

Apart from being a brilliant anti-oxidant with loads of vitamin C, Kiwi fruit is a sexy, exotic fruit. This Kylie Jenner of fruit and “an energy booster of note as it is packed with carbs.” 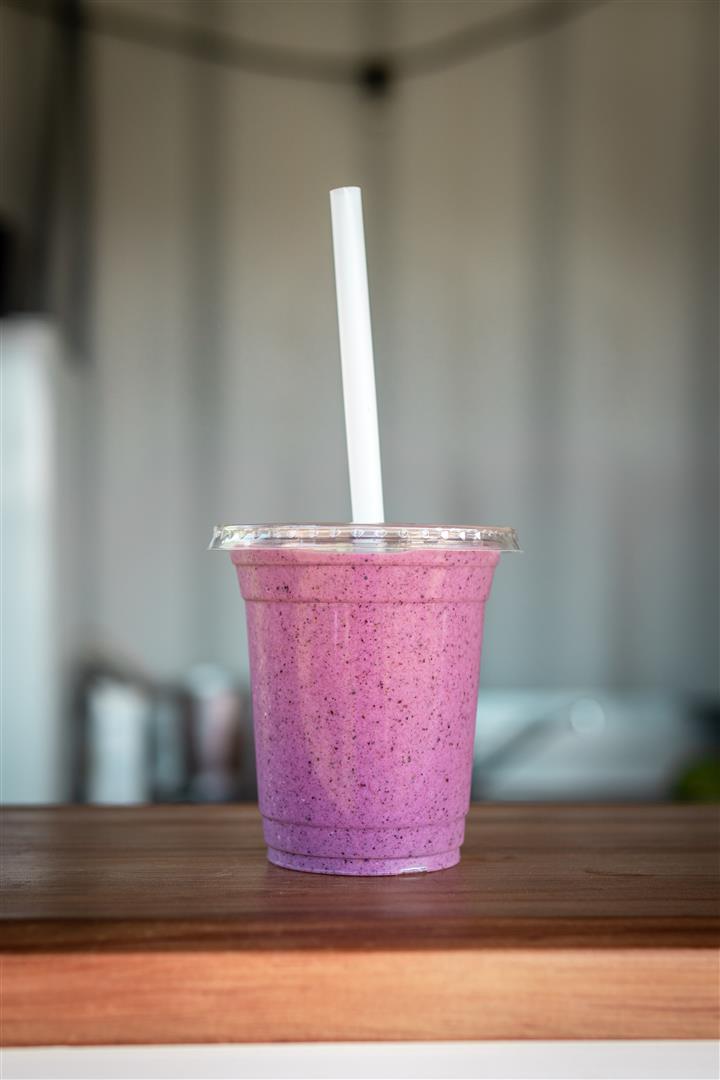 Another sensual addition to a smoothie is Mango juice, it is also quite visual, not just in colour but in imagination. “It’s tropical, it’s a holiday and the orange warmth of an island beach just one of the emotional cues.” Of course, it’s also packed with an alphabet of vitamins, A,B,C,E and K plus minerals like magnesium, iron and selenium amongst others.

“Colour, taste and texture play an enormous role in our sensory state of being, which I believe impacts our mood and our imagination. The same can be said for food, too. But with a smoothie, well, it just impacts you differently.

"Lockdown and the alcohol ban gave me an opportunity, too, to experiment with virgin cocktails and apply the same principles I employ in smoothie-making. Thus far, I have to say, there has been a fantastic outcome."