David Beckham had ladies swooning when he arrived at the royal wedding looking sleek and suave.

LIFESTYLE NEWS - This week is all about the gents and November brings in the Movember movement, highlighting male testicular cancer.

Support for the cause is shown in various ways – from men growing and shaving beards to barbershop specials, where all proceeds go to fighters and survivors of cancer.

Male hair care has become a large part of the beauty and grooming business and is growing.

Mobile barbers give the man who’s too busy for a drop-in haircut the opportunity to get the same treatment at home.

The natural man: Afro
Even though many Brazilian men prefer to wear their hair natural, Egyptian soccer star Mohamed Salah has shown that natural can look classy. He keeps his afro trimmed to shorter lengths and wears it on the field without tying it up or wearing a band.

Real Madrid’s Marcelo Vieira does the same, with slightly more length. This look is easy and fuss-free. Afros are versatile and can also be worn as cornrows for a slight change in style. The classic man: Modern pompadour
David Beckham had ladies swooning when he arrived at the royal wedding looking sleek and suave. The pompadour can be cut many ways, depending on length. It takes a medium amount of attention, as the sides and back should be trimmed neatly to maintain the slick James Bond-like appeal.

Styled high-top: Fade urban cut
Rappers, from Nasty C to AKA, have embraced this ’90s style, bringing it back into fashion and giving it a revamp. Nasty C wears a fade that’s very closely tapered at the sides, at times with a line, and has short dreadlocks at the top. 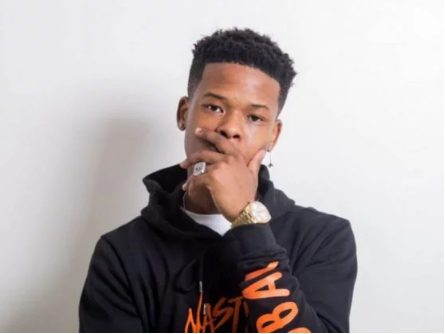 This is a style that suggests a guy who doesn’t mind the attention that comes with it, but also doesn’t mind visiting the barber once a week to keep it neatly trimmed.