Britain's Prince Harry and Meghan Markle are bowing out entirely from representing the monarchy.

INTERNATIONAL NEWS - Prince Harry was spending the first full day of his new life in Canada on Tuesday after jetting in from Britain to join his wife Meghan following their shock exit from their royal roles.

He then took a connecting flight to Victoria on Vancouver Island, where he and Meghan have temporarily set up a home from home, having spent six weeks on the Pacific west coast over Christmas with their baby son Archie.

British newspapers published pictures of Harry, escorted by security, descending from the plane wearing a beanie hat and jeans with a bag slung over his shoulder.

Meghan, 38, was earlier spotted with Archie taking their dogs for a walk in the neighborhood. 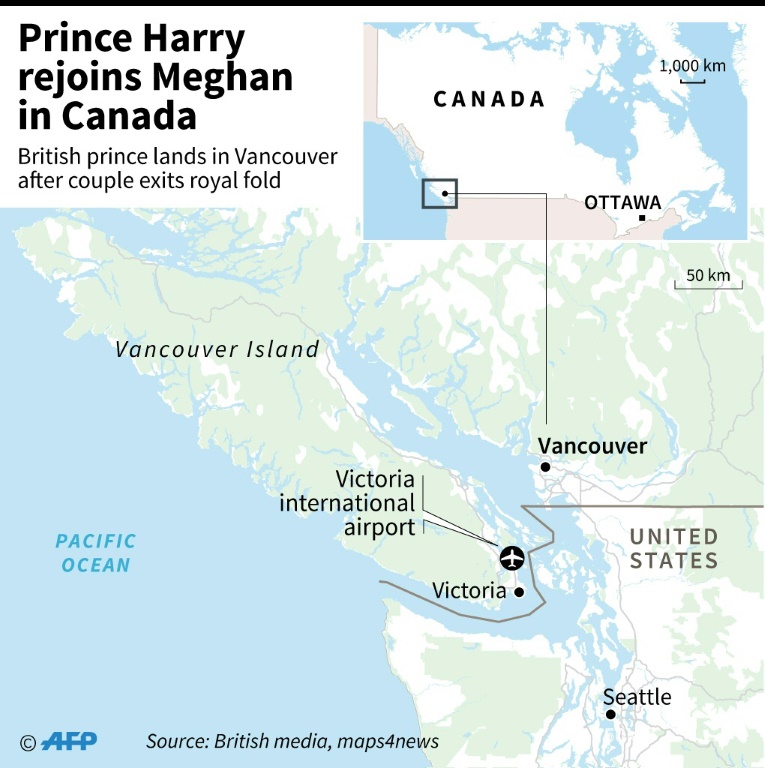 According to local reports, the couple are looking to buy a beachside house in Vancouver, or possibly in Toronto, where US former television actress Meghan spent several years while acting in the legal drama series "Suits".

Like Britain, Canada is a Commonwealth realm, meaning Harry's grandmother Queen Elizabeth II is the head of state.

'No other option'
Harry and Meghan are bowing out entirely from representing the monarchy, in a crisis that has shaken the centuries-old institution.

The Duke and Duchess of Sussex openly said they have struggled in the spotlight since their wedding in May 2018, and were seeking to step back as frontline royals.

Harry said Sunday that they did not want to quit their royal duties but reluctantly accepted there was "no other option" if they wanted to cut loose from public funding and seek their own income in pursuit of a more independent life. Prince Harry attended his last duties in London on Monday.

On Monday, Harry, who is sixth in line to the throne, attended the UK-Africa Investment Summit in London.

He seemed in good spirits as he met the presidents of Malawi and Mozambique, and the Moroccan prime minister.

He also had an informal 20-minute private meeting with British Prime Minister Boris Johnson, who hosted the event - which might be one of the prince's final engagements as a working royal.

Under their new arrangement, the Sussexes are free to earn their own commercial income - but can no longer represent Queen Elizabeth or be referred to as their royal highnesses, and must repay taxpayers' money spent on their UK home.

They will no longer receive public money - though 95 percent of their annual funding comes from his father Prince Charles' hereditary estate for the heir to the throne.

To what extent that will continue, and who will cover their security bill - currently met by the British police - remains to be seen.

The couple intend to raise their own income streams. They have launched their new Sussex Royal website and trademarked the name. 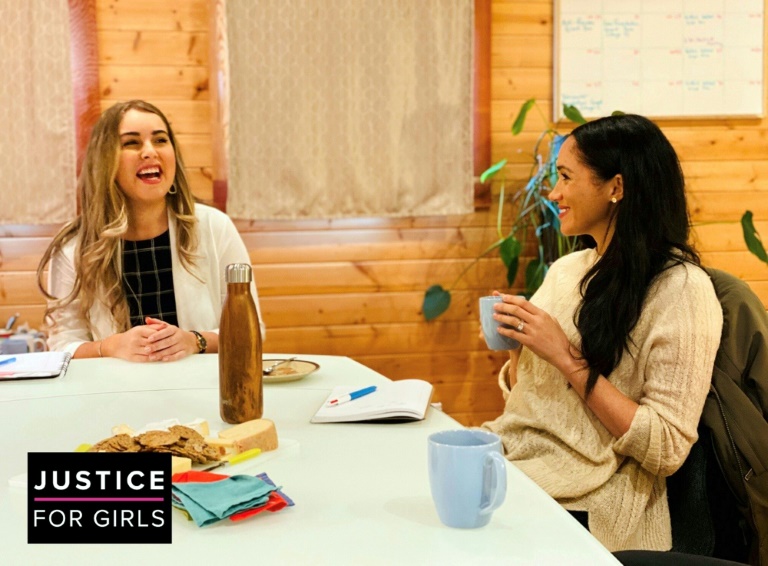 However, Queen Elizabeth's senior advisor on heraldry suggested they should not be allowed to use the royal moniker, having relinquished their public duties.

"I don't think it's satisfactory. One cannot be two things at once. You either are (royal) or you're not," Thomas Woodcock, the Garter King of Arms, told The Times newspaper.

Woodcock said the final decision would rest with the sovereign but he was giving his personal opinion.

In a role that dates back to the 15th century, he is involved in making sure that royal symbols are not used illegitimately for commercial purposes. 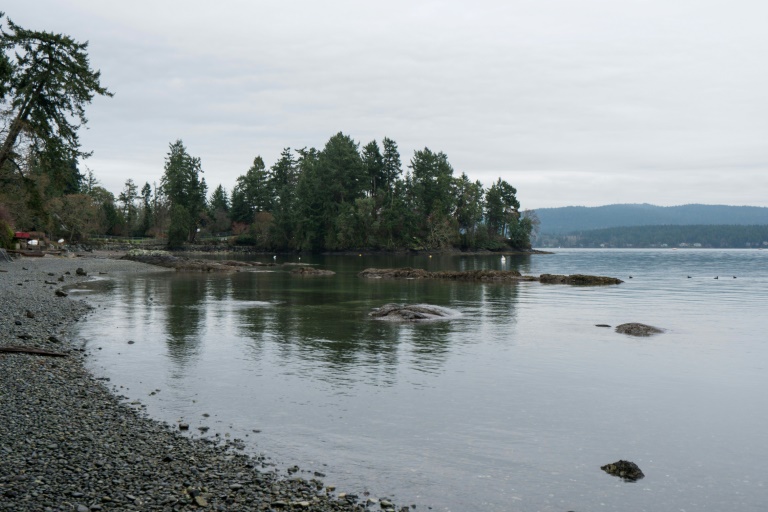 "It is such unusual times that it is a matter of waiting and seeing how things develop," he said.

Meanwhile Britain's Justice Secretary Robert Buckland said there must be a "line of delineation" over who foots their security costs.

Asked whether British taxpayers should fund the Sussexes while they are in Canada, he told Sky News television: "I don't have an easy answer to that."

Harry and Meghan have pledged to uphold 93-year-old Queen Elizabeth's values in any commercial arrangements they strike.

Making money without seemingly cashing in on royal connections has proved tricky for others who have sought a life outside the Windsor family business.

The Daily Mail newspaper said Tuesday that Peter Phillips was using his connections to sell milk on Chinese television, holding up a glass in front of a stately home.

The sports and entertainment agency director is the Queen's eldest grandchild and son of her only daughter, Princess Anne.

Harry's first cousin, 42, is 15th in line to the throne but has never held a royal title or carried out public duties for the royal family.

"It may be lucrative, but it's undignified," the Daily Mail said.

"Harry and Meghan should take note."