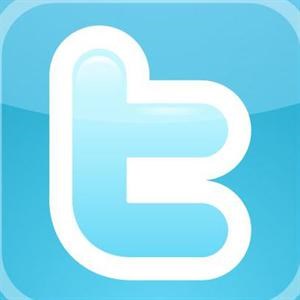 INTERNATIONAL NEWS - US President Barack Obama will hold a "Twitter town hall" meeting next week at the White House on jobs and the economy as he hones his message on the key 2012 election issue.

The White House announced the July 6 event on Twitter on Thursday and solicited questions on the micro-blogging site under the hash tag #AskObama, which the president will answer verbally on a live webcast.

The session will be moderated by Twitter co-founder Jack Dorsey and some of the audience will be drawn from the 2.25 million followers of the official White House Twitter account.

Questions were pouring onto for the event in the East Room of the White House, both serious and flippant, and were not simply restricted to the issue of the economy and jobs.

One user asked when Obama would support gay marriage, a subject on which the president has said his position is still evolving.

Another asked why he had not yet closed the Guantanamo Bay war-on-terror camp, and there were also questions centering on why America offered billions of dollars in aid to other countries while it had problems at home.

Obama pioneered the use of social media in his 2008 election campaign and is developing new techniques to reach voters without a media filter as he gears up his reelection campaign.

He has previously conducted moderated town hall-style meetings via webcast and in April held a Facebook town hall event at the social networking giant's California headquarters.