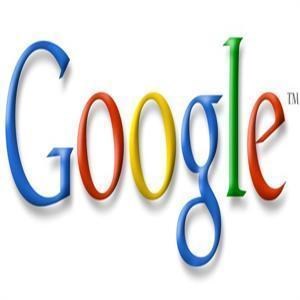 "We're still kicking the tires and figuring this out, so let us know what you'd like to see here and your ideas for how we can use this space to help you stay connected to the campaign," it said in its first message.

During his 2008 presidential run, Obama relied heavily on the Internet for organizing, fundraising and communicating and he is expected to do so again during his reelection bid.