Bindu Ammini (R) and Kanakadurga (L) are in hiding after entering the controversial Sabarimala temple in Kerala.

INTERNATIONAL NEWS - Bindu Ammini and Kanakadurga are living on the run since infuriating Hindu traditionalists by entering one of India's holiest temples that for generations banned nearly all women.

In black robes and under cover of darkness, the two women evaded a blockade to enter the remote hilltop Sabarimala temple early on January 2, setting off violent protests across southern Kerala state.

Physical threats have since forced the temple trailblazers into hiding, and they have moved to more than 10 different safe houses.

But they told AFP in an interview at a secret location that they hope to escape their clandestine existence in the coming days to take more action on Sabarimala, as well as face the ire of their families.

Both were unrepentant over their defiant gesture, which turned them into heroes for women's groups, but hate figures for Hindu hardliners.

"I wanted to exercise my right as a devotee, that's all," said Kanakadurga, a 39-year-old government worker who like many people in southern India uses just one name.

"This was another step forward to reinforce gender equality."

Getting access to the women meant going through a string of intermediaries, switching cars and turning off phones before being taken to a villa where the pair were waiting.

They said they would leave their latest bolthole for an 11th safe house the next morning. 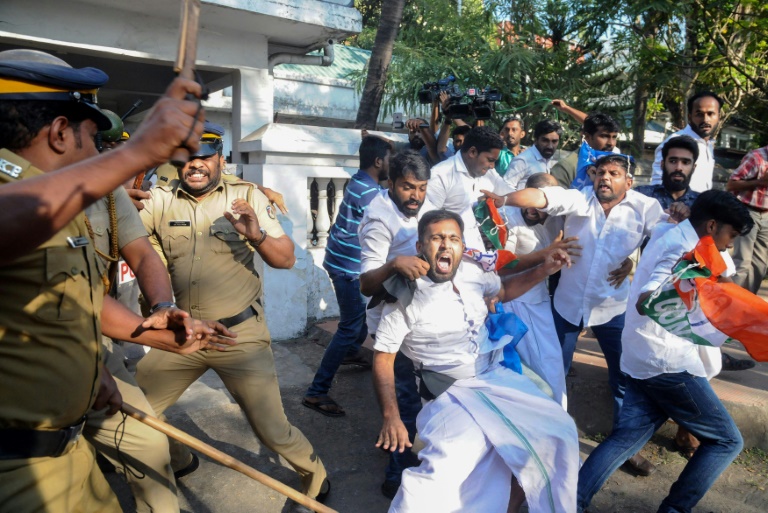 Violent clashes broke out across southern India over the two women entering the temple.

Sabarimala has become a new flashpoint for Indian women in their battle for social change.

The country saw massive protests after the brutal gang rape and murder of a student on a Delhi bus in 2012 and last year female actors, journalists and academics detailed cases of sexual aggression.

Bindu and Kanakadurga said they believed only extremists wanted to harm them, adding that most worshippers did not harass them when they went to Sabarimala, where up to five million people trek each year.

"The real devotees caused us absolutely no problems. We stopped for refreshments on the way and all behaved as though we were just another pilgrim," said Bindu, a 40-year-old law professor.

"It is only a select few who are politically motivated who always cause trouble for us."

After India's Supreme Court ruled on September 28 that all women should be allowed into the temple, the pair linked up on social media. They were among scores of women who tried to reach Sabarimala soon after, but were blocked by thousands of opponents.

Kanakadurga said the authorities did not know in advance that they would enter the temple on January 2 and police there "did for us what they would have done for any other devotee".

"Police made sure we got out safely from the temple. But after that we did not want them involved, so now we are on our own," she said.

"But we both hope we can come out of hiding in the next week to resume our normal lives." 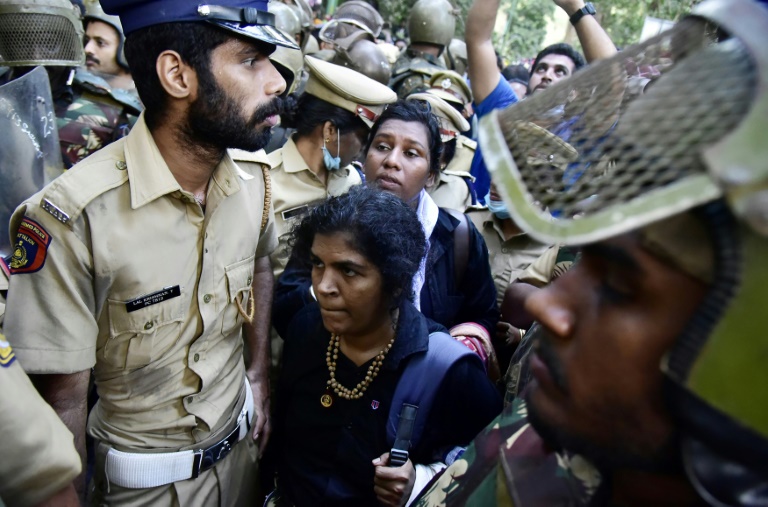 "I have my family's complete support except for my mother, who genuinely believes I should not have broken tradition," said Bindu.

"But I know that she is concerned for me, I respect her right to a different opinion."

Kanakadurga did not tell her family in advance that she was going to Sabarimala.

"Had I told them, they would surely have done everything to block me. So because I kept them in the dark, there is friction between us, but I think it will only be temporary.

"Most people are with me and that gives me courage."

Hours after the women walked into Sabarimala, violent protests erupted across Kerala and more than 1,000 people were arrested.

The temple priest ordered purification rites because women of menstruating age had entered the shrine.

Bindu is from the Dalit community, a downtrodden caste considered "untouchable" until this was declared illegal under the 1950 constitution.

She said she would go to the Supreme Court to seek action against the priest for breaching India's caste laws.

"By holding purification rituals after my visit to the temple, what the priest did was practise untouchability," said Bindu.

"It is an offence, so Kanaka and I have made up our minds to go to the Supreme Court against the priest."

Their entry into the temple has lit a political fuse as India prepares for general elections in the coming months.

The ruling Hindu nationalist Bharatiya Janata Party (BJP) has sided with devotees who accuse the Supreme Court of rejecting their beliefs by letting women in. 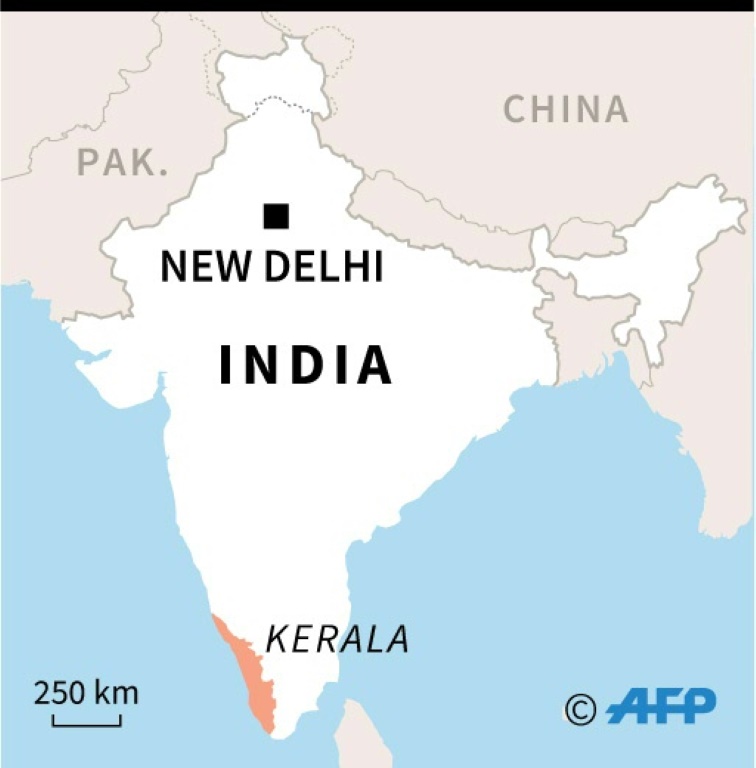 Opposition leader Rahul Gandhi meanwhile said Sunday there was "validity" in both sides of the argument.

Sabarimala is dedicated to the celibate deity Ayyappa, and followers believe letting in women goes against his wishes.

A longstanding ban on women was made legal in 1991 by the Kerala High Court, but the Supreme Court overruled this as unconstitutional and discriminatory.

Some BJP leaders have called Bindu and Kanakadurga anarchists and anti-Hindu, but the women dismissed the claims.

"We were not the first ones to try to enter Sabarimala. Scores of women went in the past, but failed," said Kanakadurga.

"I am a believer who always wanted to worship Ayyappa at the Sabarimala temple."