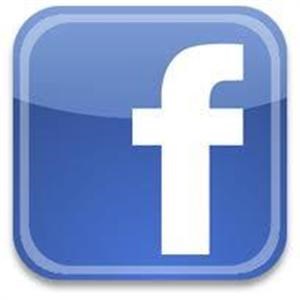 INTERNATIONAL NEWS - An Internet craze known as "planking" has come under fire from authorities in Australia after the arrest of a man for sprawling on a police car.

Planking involves someone lying flat on their stomach in unusual and sometimes dangerous situations, with photographs of their exploits shared through social media sites.

The craze, though, has landed one 20-year-old in court in Queensland state after he was allegedly found "planking" on a police car Wednesday and charged with being on police equipment without lawful excuse.

Sergeant Matthew Russell, of Gladstone police, told the Brisbane Courier-Mail newspaper that planking could be dangerous, and practitioners may find themselves facing criminal charges.

"While we appreciate the activity is light-hearted fun, putting yourself and others at risk and breaking the law will not be tolerated," he said.

"The activity is potentially dangerous, as proponents of the movement try to out-do each other by planking on structures and in precarious positions, putting themselves and others at risk of harm."

He said offenders caught in dangerous situations could be charged with Unauthorised High Risk Activity.

"Bloody ridiculous if you ask me, just a bit of harmless fun and they are wasting their time on this instead of catching (criminals)," he wrote on Facebook.