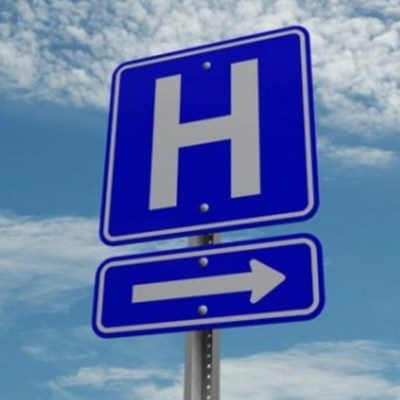 Thousands of people were rushed to hospital Monday with breathing problems in the southern Australian state of Victoria as emergency services struggled to cope.
Three were still in a critical condition Thursday, a Victorian Department of Health spokesman told CNN.
During a four hour period Monday, Ambulance Victoria received more than 1,900 calls, or one call every four to five seconds. An extra 60 ambulances were deployed, as well as police and firefighters.
Thunderstorm asthma occurs when a storm hits during a period of unusually high rye grass pollen, said Robin Ould, chief executive of the Asthma Foundation of Australia.
"When you have a perfect storm coming together (of) a very high pollen day, high humidity, and a thunderstorm, the grains of rye grass absorb water with the humidity and they break up into thousands of pieces," Ould said.
"Normally with rye grass the pollen would be trapped by nose hairs. When it breaks up it goes straight to the lungs."
The pollen irritates the lungs' bronchial tubes, causing them to become inflamed and filled with mucus and making it hard for people to breathe.
Pollen levels peak in late spring. When this combines with strong winds, rain and high temperatures, as it did in Victoria this week, it can lead to incidents of thunderstorm asthma.
Though grass pollen is the most common known cause of thunderstorm asthma, attacks can also be triggered by excessive levels of tree pollen and fungal spores in the atmosphere. "This will vary by geography," said Aziz Sheikh, Professor of Primary Care Research and Development at the University of Edinburgh, adding that pollen from olive trees, for example, was reported in a previous thunderstorm asthma event in Italy in 2010.
Read more on CNN.