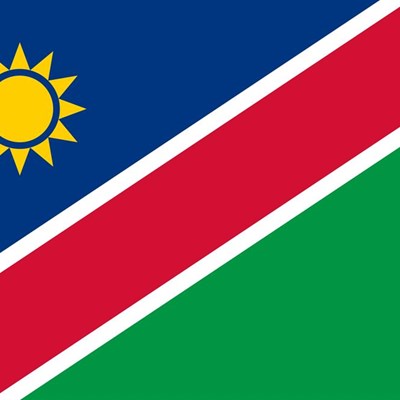 Generic image
INTERNATIONAL NEWS - The leader of a group of land occupiers in Swakopmund, Namibia, said on Monday they would continue their efforts, despite having been arrested over the weekend.

"As we started Saturday erecting our shacks on the unserviced land we occupied last December, eight policemen arrived in two vehicles and arrested me and my co-leader Engelhardt Uirab," Gotthard Kandume told a Sapa correspondent.

"They held us for several hours. We were interrogated and told we were occupying land illegally and after some six hours they let us go. This will not deter us, we will continue occupying land," he said.

The group removed the three shacks it had erected over the weekend.

"It was not a violent confrontation," she said.

According to Kandume, the number of his supporters was growing.

The DRC settlement is on the outskirts of Swakopmund. Groups of people mainly from rural areas started to illegally erect shacks and settle there several years ago.

The Swakopmund mass action will be a build up to the planned mass applications for municipal plots countrywide in each town in Namibia on February 27, organised by youth activist Job Amupanda.

Amupanda briefly occupied two undeveloped plots in the posh Kleine Kuppe suburb of the capital Windhoek illegally at the end of last year.

He was then suspended from the ruling Swapo party. The suspension has not been lifted.

Last week elderly residents of Okahandja, some 60km north of Windhoek, demonstrated in front of the municipality, demanding the removal of the mayor and town councillors.

In their petition, they stated these office bearers allegedly gave land away for a song to the rich while ordinary residents who had applied for a plot to build a house did not receive land.

Local authority elections in Namibia will take place at the end of this year.