Virus threat: A lab technician gears up for visiting a quarantine ward at the Kenyatta National Hospital in Nairobi.

INTERNATIONAL NEWS - African countries have been among the last to be hit by the global coronavirus epidemic but as cases rise, many nations are now taking strict measures to block the deadly illness.

Here is a snapshot of the situation on a continent plagued by weak health systems and shortages of doctors and hospital beds, but where many countries have top-level expertise in fighting contagious disease.

Slow to arrive, but now spreading
The first case in Africa was recorded in Egypt on 14 February and by early March there were only two more cases in Algeria and Nigeria.

Experts initially wondered why the continent appeared to have so few cases - and some speculated whether the virus was spreading undetected.

Since then confirmed cases have spread steadily and in a little over a week more than 20 new countries have been infected, bringing the total to 30 of 54 African nations with 450 known cases of the virus.

The worst-affectedcountries are in North Africa, where local transmission is now taking place and 10 deaths have been confirmed.

Egypt has recorded 166 cases and four deaths, and Algeria 60 cases and also four deaths. Sudan and Morocco each have one death. 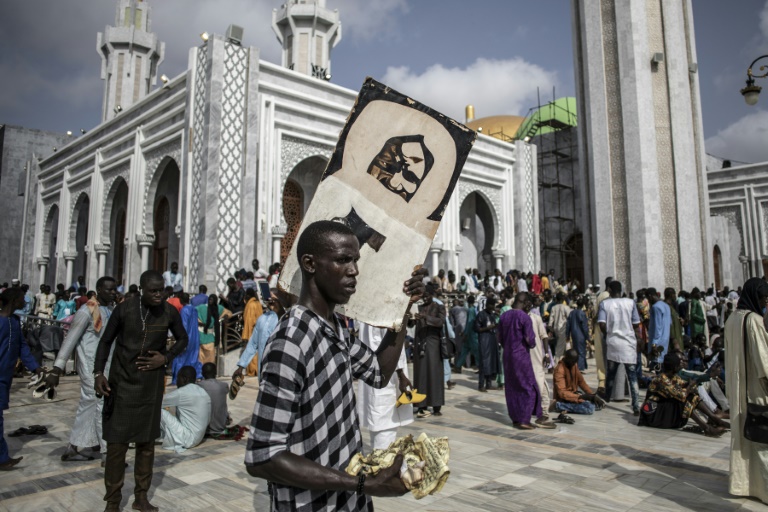 Economic powerhouse South Africa has 62 cases, many of which were imported, although the virus is now spreading in the community.

In East Africa, home to hubs Ethiopia and Kenya, there are a total of 20 cases across six countries.

Senegal is the worst-affected in West Africa with 27 cases - most of whom were infected by a single citizen who had returned from Italy.

Travel restrictions
Watching from afar as disaster unfolds in Asia and Europe - where many are suffering the consequences of being slow to act - some African countries have wasted no time in taking drastic measures.

Air traffic in particular has been hard hit as nations across the continent realised their first cases had come from citizens returning from travel abroad in infected countries.

In comparison to many countries in the west, measures have been decisive and very strict.

Morocco has stopped all international flights "until further notice" aside from special planes authorised to repatriate European tourists.

Somalia, a country riven by decades of conflict, also banned all international flights - including for cargo - after confirming its first case. Humanitarian flights however will be allowed to proceed.

Chad, where no cases have been reported, has also shut its airports and borders with affected Sudan and Central African Republic.

Others are banning flights and travellers depending on their origins.

Senegal has blocked air links with seven European countries and the Middle East. Togo and Madagascar have taken similar measures.

Others like Kenya, Ghana, South Africa and Ivory Coast have blocked foreigners from high-risk countries - in some cases allowing those in who hold resident permits.

Zambia, Nigeria, Ghana and Equatorial Guinea are among those insisting on self-quarantine for travellers from high-risk countries.

Tourism has been hard-hit, including the cruise industry with ships blocked by many countries including Madagascar, Senegal, Seychelles and Mauritius.

Bans and cancellations
At least 13 countries on the continent have closed or are preparing to shut down their school systems all the way up to university level.

To add to this measure Kenya has encouraged working from home, which has seen thousands streaming from the capital to their rural homes.

Some countries have also taken strong measures regarding religious gatherings.

In Senegal the powerful Muslim brotherhoods have suspended religious festivities planned for this month. Tunisian authorities have suspended group prayers, including on Fridays. 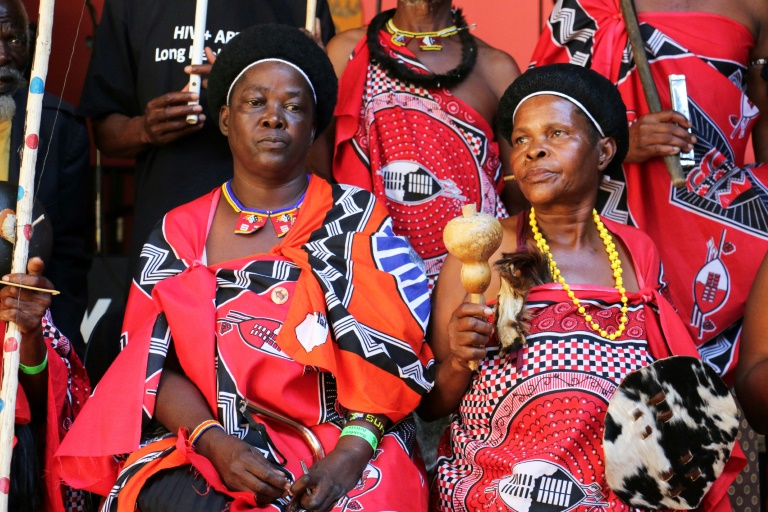 The annual Bushfire Festival in Eswatini, also known as Swaziland, is another coronavirus casualty.

Major sporting and cultural events have also been hit by the wave of bans.

The annual Bushfire music festival in Eswatini has been cancelled while in South Africa the popular AfrikaBurn festival will also not go ahead while a plethora of sporting events have been blocked.

Tunisia meanwhile is continuing with sporting events without spectators.