24-year-old artist and designer Zahra in Kabul is one of many Afghan women who fear what a deal between the US and the Taliban will bring.

INTERNATIONAL NEWS - The historic deal between the US and the Taliban leaves unresolved the fate of Afghan women, whose fragile gains could come under threat as the brutally repressive insurgents seek to expand their influence.

Strictly patriarchal Afghanistan has long been one of the world's worst places for women, but for a relatively small group - mainly in urban cores like Kabul - key freedoms such as education and the right to work proliferated after the Taliban fell in 2001.

AFP spoke to several pioneering women around the Afghan capital who have deep fears about what comes next.

She notes that Afghan women have scored tremendous advances in the past 17-plus years, including in politics and business. 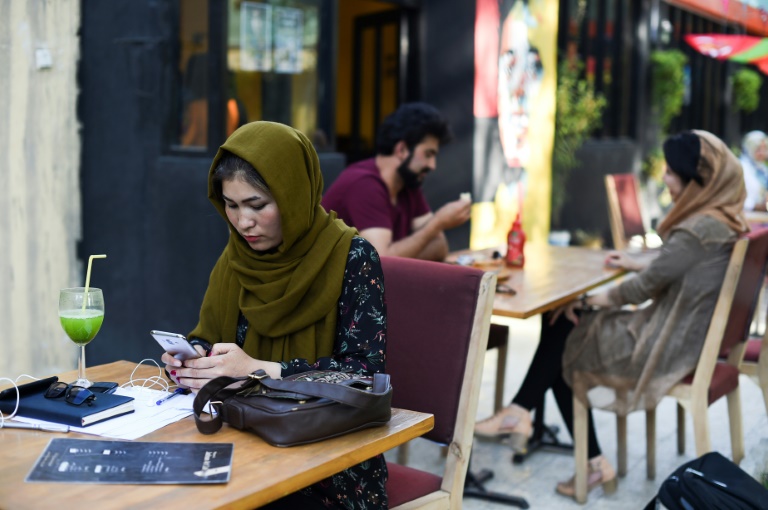 For some women in urban cores like Kabul, key freedoms such as education and the right to work proliferated after the Taliban fell in 2001.

But for her, the coming months pose a grave danger. And once again, it is mainly men who are deciding women's fate.

"We don't know what the Taliban have in mind for us, but we know the Taliban have not changed," she said, recalling the days when the insurgents were in power and frequently stoned women to death, banned them from school and forced them out of public spaces.

"Peace is good to silence the sound of guns, but the fear is a bad deal may also silence all voices," said the 48-year-old Kabul resident, whom Time magazine in 2009 named as one of the world's most influential people.

'Women will suffer a lot'

Zahra, a 24-year-old artist and designer who only gave her first name, has had to overcome many hurdles to follow her dream.

"When I started working as an artist, instead of receiving encouragement, many people told me it was not a good profession, especially for a woman," she recalled. 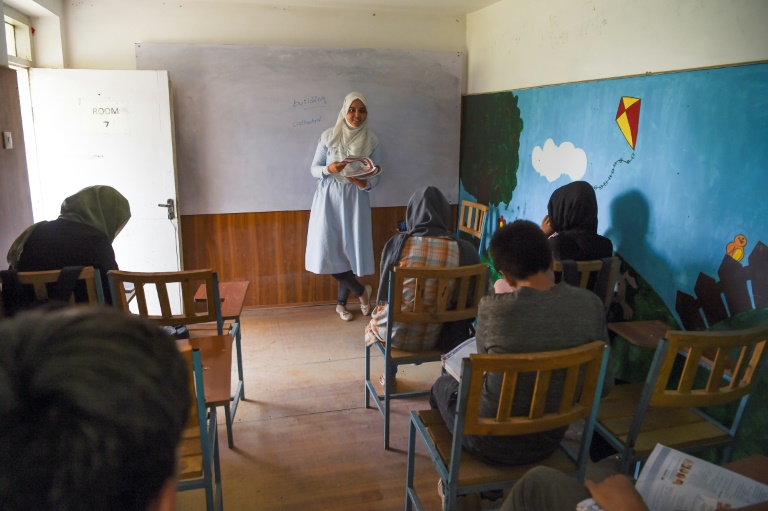 When the Taliban were in power, women were stoned to death, banned from school and forced out of public spaces.

They told her: "You cannot have a good income from doing art and told me to quit before it is too late," she said.

Zahra, who was only a child when the Taliban were in power, said if the militants return to Kabul, most women will quickly lose their jobs.

"We, the women, have struggled a lot to gain our rights, and we cannot afford to lose them. I believe the war will not end, even if there is a peace deal," Zahra said.

For her, many Afghans' views of women's rights have evolved since 2001, but by no means to the extent where men see women as having equal rights.

'We won't accept them'

Haida Essazada, 23, is head of Afghanistan Youth Network, a resource for young people in a country where more than 62 percent of the population is under 25.

"We are working every single day to bring change to this society," Essazada said.

"We want it and we mean it, and if Taliban are not going to accept our rights, we won't accept them either." 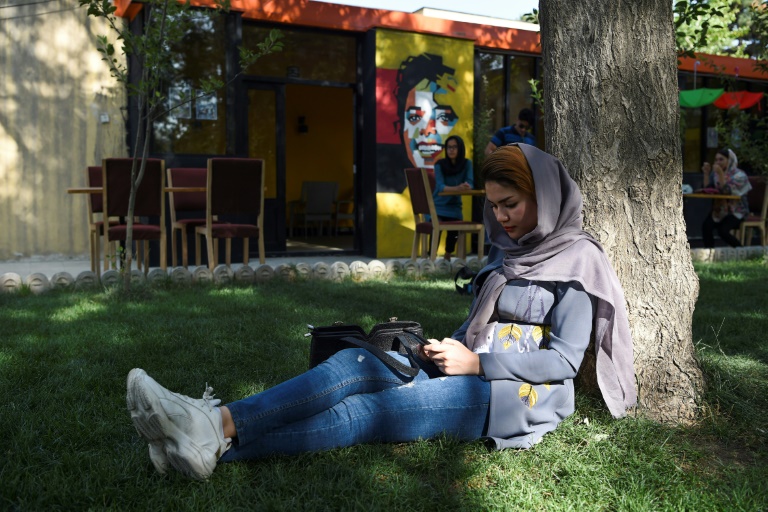 In negotiations with the US, the Taliban have framed women's rights in the context of 'Islamic values' -- which are open to broad interpretation.

She doubted whether the Taliban could ever really adapt their views.

While the insurgents paid lip service to women's rights during negotiations with the US, they always framed them in the context of "Islamic values" - which are open to broad interpretation.

If the Taliban become "part of our government, the only concern I have is that they will not accept women's rights as fully as they should," Essazada said.

Marghuba Safi, 40, has since 2016 run a Kabul business that makes soaps and creams, many of whose ingredients are sourced from an organic farm.

"We are happy to have peace in our country, it is our big dream but we have concerns," she said, expressing doubts that women like her could continue working if Taliban influence grows. 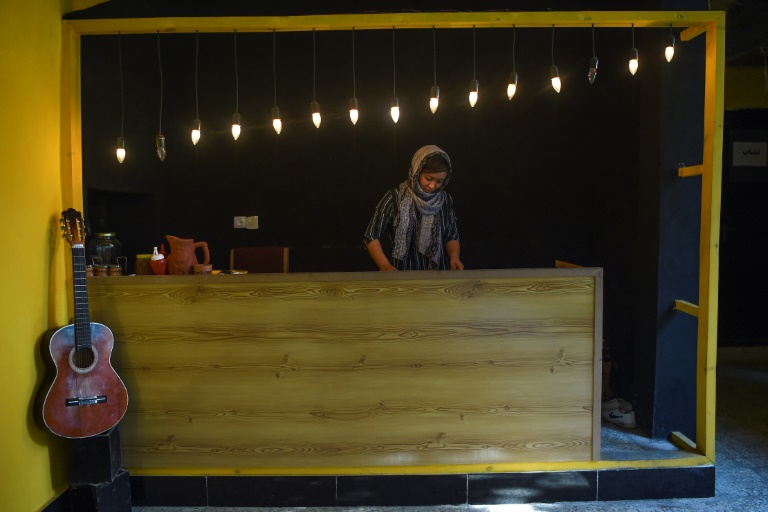 Strictly patriarchal Afghanistan has long been one of the world's worst places for women.

"I am a single mum, I am responsible for my whole family, for my children, for my house," she said.

Safi employs about 20 women, most of them recovering drug addicts, to help run her farm. If they are no longer allowed to work, it would be like an "explosion", she said.

Fawzia Amin owns a beauty salon in Kabul and employs about 15 women on her staff.

She fears her business would be devastated by any surge in the influence of the Taliban, who barred women from leaving their homes and punished women who resisted wearing an all-covering burqa.

"All the women in Afghanistan, they are really afraid," Amin said.