A million Californians without power as fire risk spreads south

Some 600,000 customers in northern California were in the dark after Pacific Gas & Electric began switching off power to prevent wildfires.

INTERNATIONAL NEWS - More than a million Californians were without electricity due to pre-emptive blackouts Thursday, but localized fires broke out as hot, windy conditions spread south toward Los Angeles.

Some 600,000 customers in northern California were in the dark after Pacific Gas & Electric began switching off power the previous day, in a bid to prevent a repeat of last year's catastrophic inferno which killed 86 people.

That figure was slightly below the 800,000 feared, which would have left 2 million people unplugged. 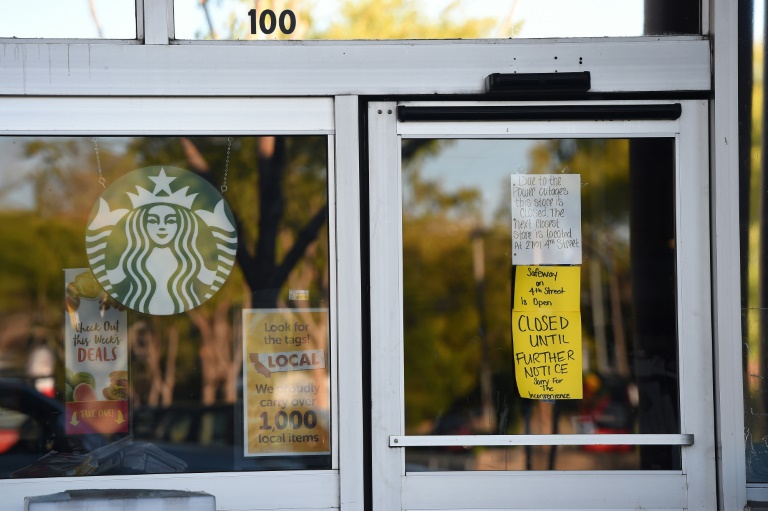 A Safeway grocery store and Starbucks Coffee are closed after the power was shut down as part of a statewide blackout in Santa Rosa, California.

In the far south of the state, San Diego Gas & Electric warned 30,000 customers living in high-risk areas they could potentially lose their power if conditions worsen.

Meanwhile fire-fighting planes and helicopters were called in to tackle a fire east of Los Angeles which spread to 500 acres (200 hectares), and was described by officials as not contained.

Urban Los Angeles itself was not expected to be at-risk, although police Wednesday night said they would clear some vulnerable homeless camps.

Several other small fires were reported further north but quickly tackled by firefighters.

Schools and universities closed and people have been stocking up on gasoline, water, batteries and other basics, with frustration mounting at blackouts condemned by some as "third world."

PG&E on Thursday had completed inspections on some power lines in its blackout regions, and had restored electricity to 137,000 customers by Thursday afternoon.

But others may have to wait several days for inspections before normal service can be restored. 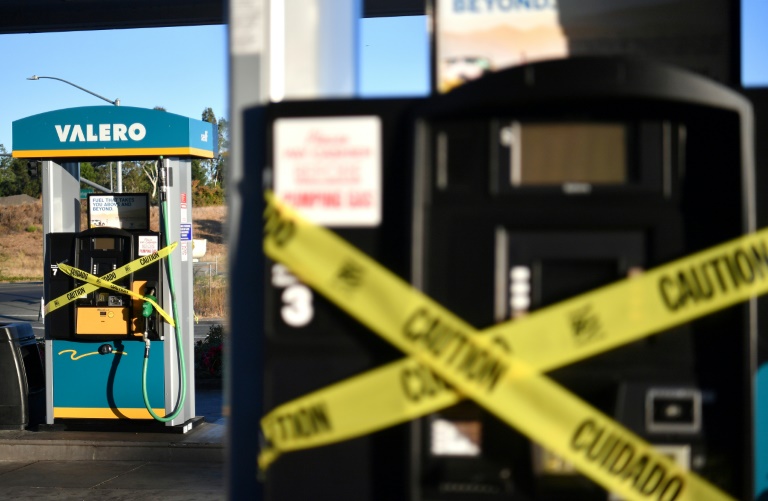 A Valero gas station sits vacant after power was shut down as part of a statewide blackout in Santa Rosa, California.

Last November, PG&E's faulty power lines were determined to have sparked the deadliest wildfire in the state's modern history, which killed 86 and destroyed the town of Paradise.

Outdated facilities and failure to deforest land surrounding high-voltage transmission lines were blamed for the inferno, causing PG&E to go bankrupt in January.

The cost of 48 hours of power cuts could reach $2.6 billion, Michael Wara, an expert in energy and climate policy at Stanford University, told CNN.