INTERNATIONAL NEWS - The Portuguese island of Madeira on Thursday began three days of mourning after 29 German tourists died after their bus spun off the road and tumbled down a slope before crashing into a house.

Drone footage of the aftermath of the accident near the town of Canico showed the badly mangled wreckage resting precariously on its side against a building on a hillside, the vehicle's roof partially crushed and front window smashed.

Rescue workers attended to injured passengers among the undergrowth where the bus came to a halt, some of them bearing bloodied head bandages and bloodstained clothes, others appearing to be more seriously hurt.

Local authorities said most of the dead were in their 40s and 50s. There were 11 men and 18 women were among the victims and all of them were German.

They were among the more than one million tourists who visit the Atlantic islands off the coast of Morocco each year, attracted by its subtropical climate and rugged volcanic terrain.

"Horrible news comes to us from Madeira," a German government spokesman tweeted after the crash.

"Our deep sorrow goes to all those who lost their lives in the bus accident, our thoughts are with the injured," he added.

The 50-odd tourists had left their hotel and were on their way to the regional capital Funchal when the accident occurred on Wednesday evening.

Prosecutors have opened a probe and the vice-president of the regional government Pedro Calado said it was "premature" to attribute the cause of the accident, saying the bus was five years old and has been recently inspected. 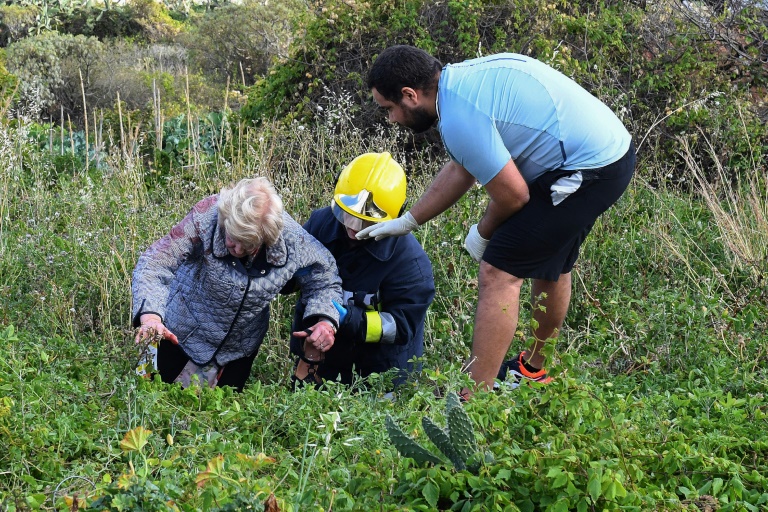 Rescue workers attended to injured passengers among the undergrowth where the bus came to a halt.

The injured were "in a state of shock, with memories of terrible images. An injured woman said she had lost her partner," Ilse Everlien Berardo, the pastor at the German Evangelical church in Madeira, told Germany's RTL network.

He said local authorities were trying to find "people on the island who speak German. Even though the doctors and nurses are tending to the injured with great care and compassion, it's important for the injured to hear their mother tongue," he said.

A makeshift morgue has been set up at the airport in Funchal, local media reports said. Medical teams will be flown in from Lisbon to carry out autopsies.

German holidaymakers were the second largest group after British tourists to visit the islands - known as the Pearl of the Atlantic and the Floating Garden in the Atlantic - in 2017, according to Madeira's tourism office. 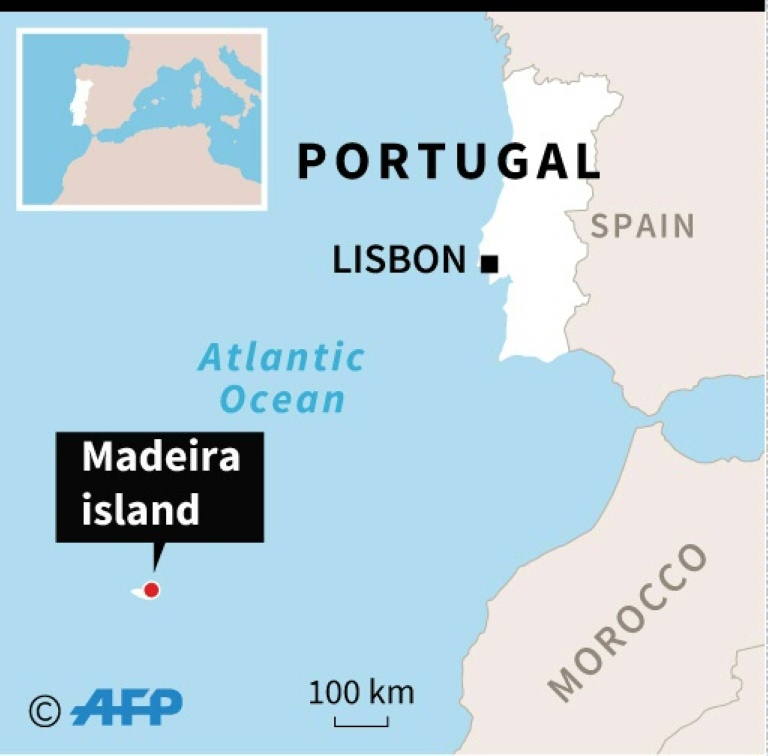 "I express the sorrow and solidarity of all the Portuguese people in this tragic moment, and especially for the families of the victims who I have been told were all German," President Marcelo Rebelo de Sousa told Portuguese television.

"It is with profound sadness that I heard of the accident on Madeira," he wrote on the government's Twitter page. 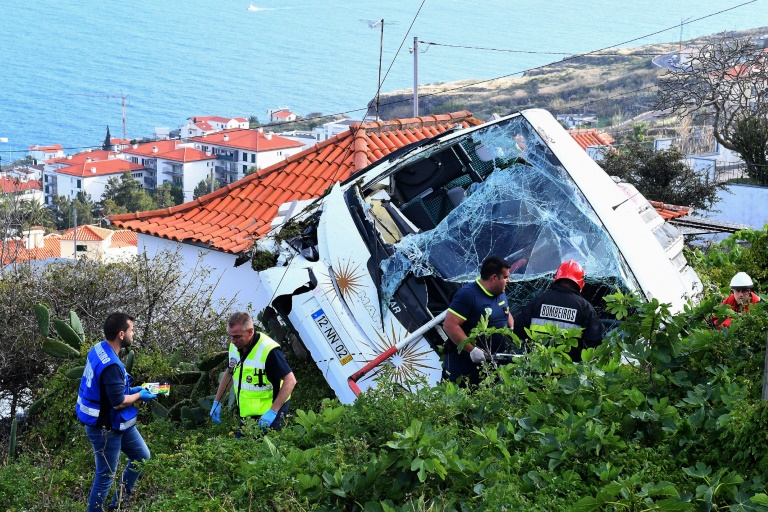 The bus was only five years old and has been recently inspected, officials said.

"I took the occasion to convey my sadness to Chancellor Angela Merkel at this difficult time," he added.