George Municipality had to cough up more than R115 000 in compensation fees to two municipal officials after losing an arbitration case. 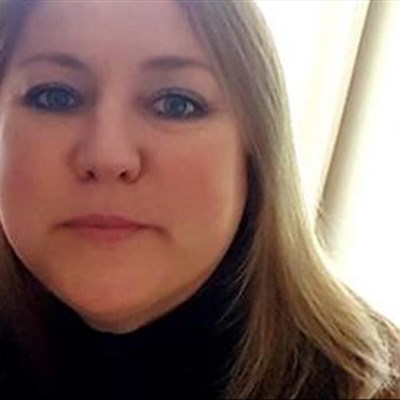 In her testimony to the Bargaining Council Adri Pienaar (right) said she was shocked and stressed when she got wind of her suspension, days before actually receiving an official letter in this regard.

GEORGE NEWS - Adri Pienaar, an official in the supply chain office and Sibonele Ninela, a superintendent at Civil Engineering, both received a payout of two months' salaries, following a ruling by the South African Local Government Bargaining Council.

The arbitration hearing took place at the George Municipality on 29 March and 5 September.

Ninela and Pienaar were represented by Philip Fouché from Imatu, and the George Municipality was represented by Alex Kannemeyer from Salga. The compensation payments had to be made by 20 October.

"The employer (municipality) committed an unfair labour practice in suspending the applicants Ms Pienaar and Mr Ninela for the periods as stated," reads the report of the Bargaining Council.

"There is also no doubt that the reputation and good standing of the applicants have been impaired by the unfair suspension."

The report includes a testimony by Ninela, saying the chairperson of the precautionary suspension hearing said they were under political pressure to suspend him.

In a testimony by Pienaar's manager, Marius Gericke, he said he was shocked to learn about her suspension, as he was never consulted or questioned about the allegations against her.

Pienaar and Ninela, along with two other officials, were suspended on 8 April, following a report regarding an investigation by Ernest & Young about alleged tender irregularities. All four officials were implicated in the same matter, relating to a sewerage pipeline tender for the period of 1 July 2013 to June 2016. The other two are the former Director of Civil Engineering Harold Basson and Maxwell Meas, a sewerage superintendent.

The Ernest & Young report was submitted to Council, who decided on 31 March that the four officials were to be suspended for one month.