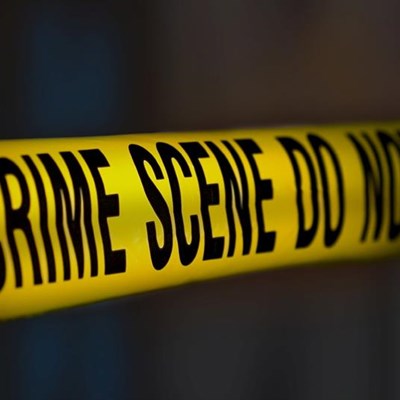 Generic image
GEORGE NEWS - A Somalian shop owner from Thembalethu died after he was shot and hacked during a robbery at his shop last Wednesday night.

Temesgen Sunkchano (36) was found bleeding in Brothers Shop, in Zone 9, and died in the ambulance on the way to hospital. He had a gunshot wound to his side and multiple open wounds, caused by a machete, to his back. Police found the machete on the scene.

According to Lieutenant Lorraine Heyns, from the Thembalethu Police, the incident occurred around 19:20 while Sunkchano was alone in the shop. Four men allegedly entered the shop, attacked and robbed him. They fled the scene on foot.

No arrests have been made. Anyone with information can contact the investigating officer, Sergeant L Shoto, on 044 802 8900.
At a recent media conference where the latest crime statistics for the Garden Route were discussed, police expressed their concern about the increase in murder and business robberies in Thembalethu.

At the media briefing the George Herald posed a question to Major-General Thembisile Patekile, the cluster commander for the Garden Route, regarding the seemingly freely available of firearms to robbers. Patekile said they are concerned about the incidence of firearm usage and believe this is due to people not reporting lost firearms. A lot of stolen firearms also end up on the streets.