Man arrested for tik worth R5m

Tessa, the K-9 unit dog, was deployed and had reacted positively to drugs.

GEORGE NEWS - A 33-year-old man was arrested after he was found in possession of tik with an estimated value of R5 million yesterday morning.

Southern Cape police spokesperson, Captain Malcolm Pojie, said the Outeniqua K-9 unit acted on information received from the community which led them to the Outeniqua Pass.

Pojie said the team had spotted a suspicious silver Ford Ranger bakkie at approximately 08:00 on Thursday morning and pulled it over.

Tessa, the K-9 unit dog, was deployed and had reacted positively to drugs.

"Officers searched the bakkie and found tik concealed in black packaging inside the engine bay. We believe the drugs were to have been distributed in the Southern Cape," Pojie said. 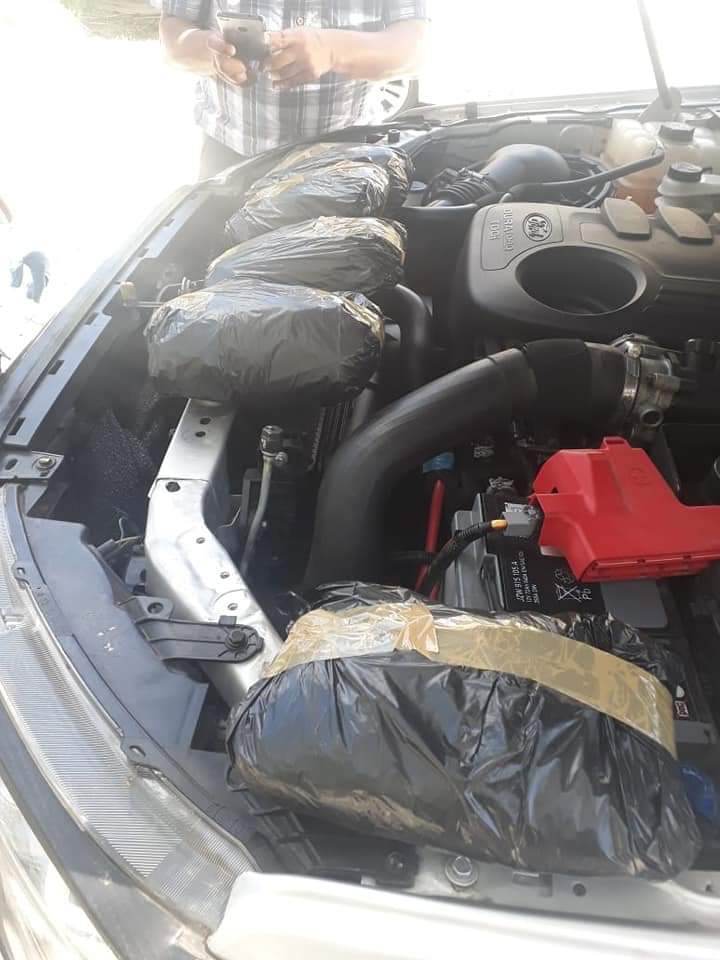 Tik to the value of an estimated R5 million rand was confiscated. 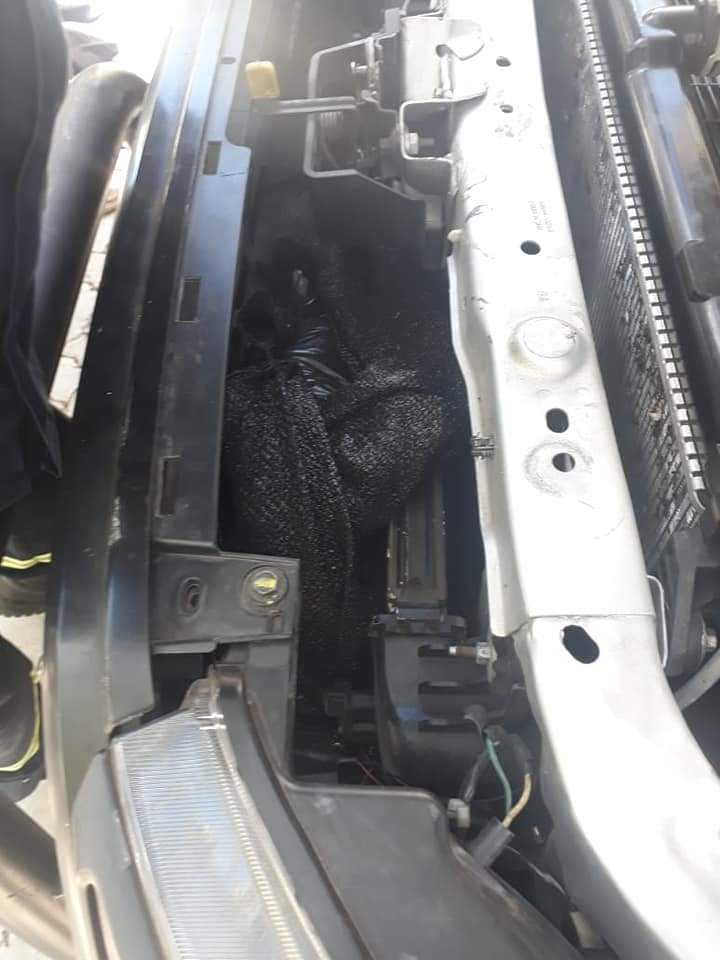 The tik was concealed in the engine bay.